HAPPY NEW YEAR
i don't know what i've been doing this past few days, just working on an illustration job and settling into the new year i think. my camera isn't downloading properly, i'll add a few pics today although i haven't been taking many.

here's a handful of hat-wearing cals 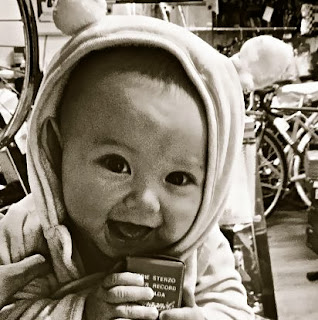 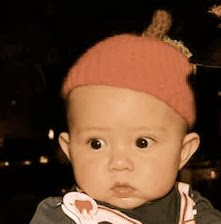 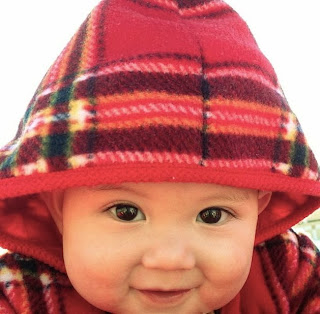 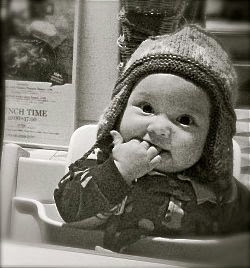 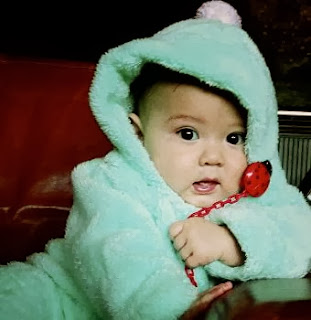 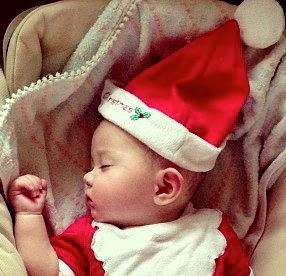 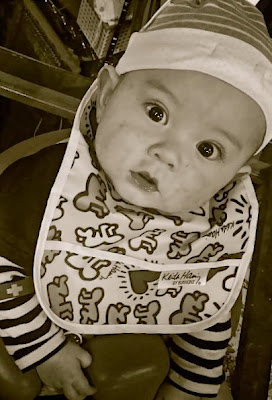 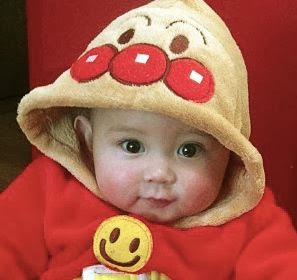 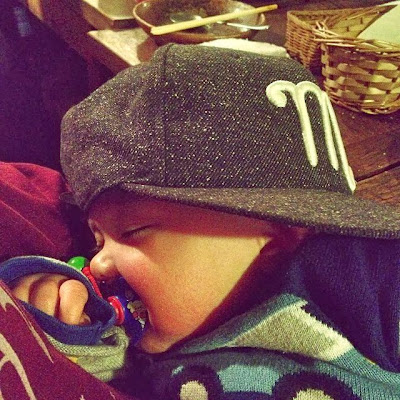 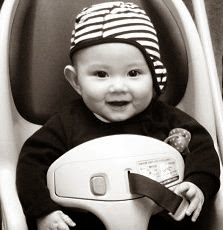 WATER  oh yes, there are still problems, the pump has never been right because of the leak that is surreptitiously occurring somewhere on the property.  yesterday i had a gusher at one of the taps, the old galvanised pipe had given way.  terry has repaired it and we're hoping that's where the leak was. i'll find out this morning when i go out and watch the pump for a while. if the pressure doesn't drop all should be well - well, well, well :0)

three cheers for terry who braved a nest of bloody big bull ants to do the repair job.  where's ernie the echidna when you need him?