I got up at 2 - the change has come, slightly cooler but windy and in the dark i can see that the air is thick with smoke over the river. my eyes are stinging a bit after being up for an hour and a half so i've closed the windows.   there are fires in the sunset national park over the other side of mildura and i'm trying to get updated information.
At least the grampians folk have left their homes, but it's going to be tough until they know what's happening. i think today is going to be an awful day.   i'm waiting for updates to decide whether to drive in to print or just stay here.

watching abc24 news, i just heard tony abbot talking about climate change - he said australia's been experiencing these fires since almost the beginning of european settlement !! ?? what? he's just an embarrassment, i feel ashamed, this is our prime minister being reported on international news. 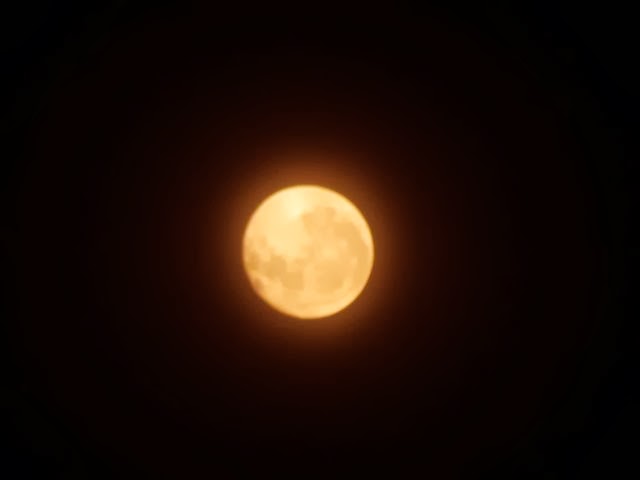 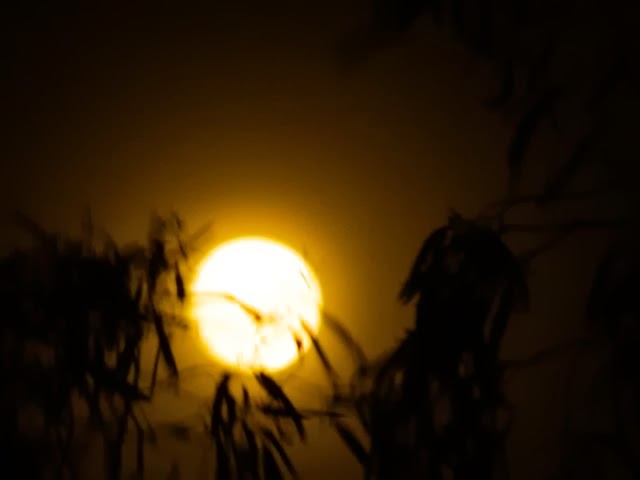