I introduced janet and bevan to 'gilda' tonight,
great to see that terrific film again - probably the
twentieth time for me 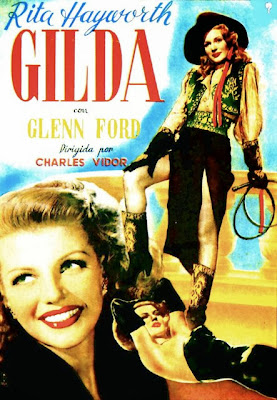 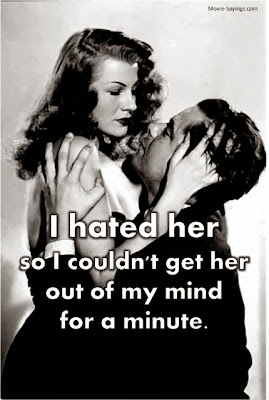 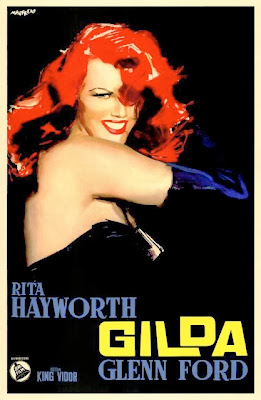 very tired   i fell into a bit of a funk today - just overwhelmed by everything.   it was good that janet and bevan are here,  nice to have friends around when things are getting to be too much.
we had lunch at trentham estate on the river, third visit in a week for me.  the food is just terrific and we were entertained by some poor bloke who was trying to moor his houseboat between two others. there was heaps of space but it took him four goes, and he finally settled for further down river.
we also called into the art centre for a look around.  it's a strange place, doesn't really feel like a gallery, more like just part of the arts centre building.

details of rio vista, the old chaffey homestead which adjoins the arts centre. 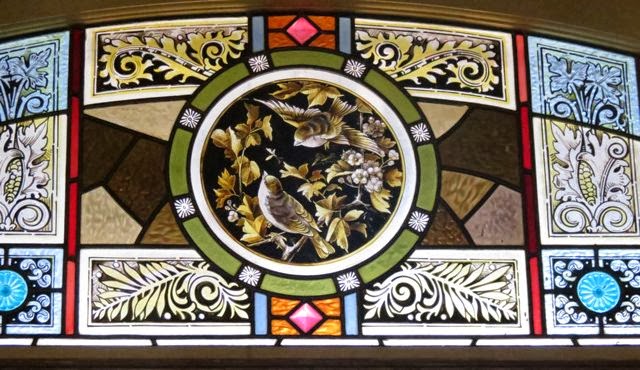 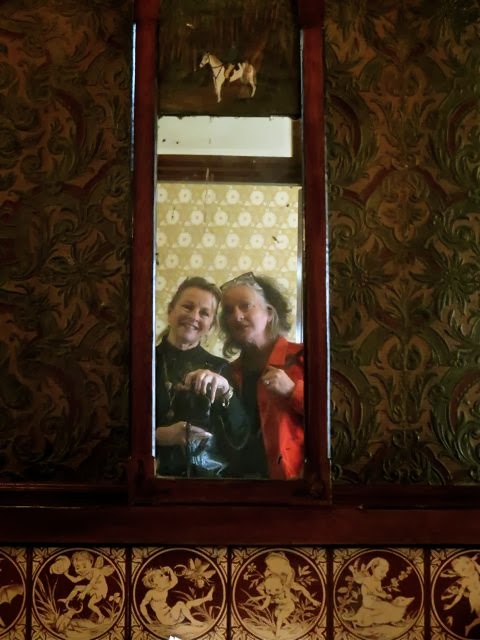 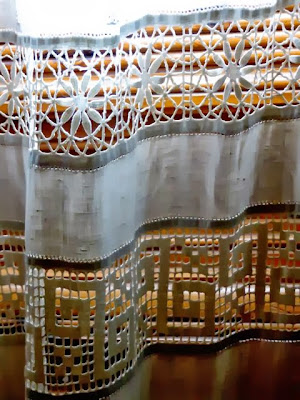 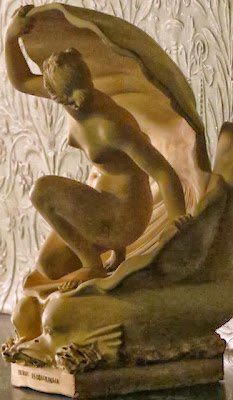 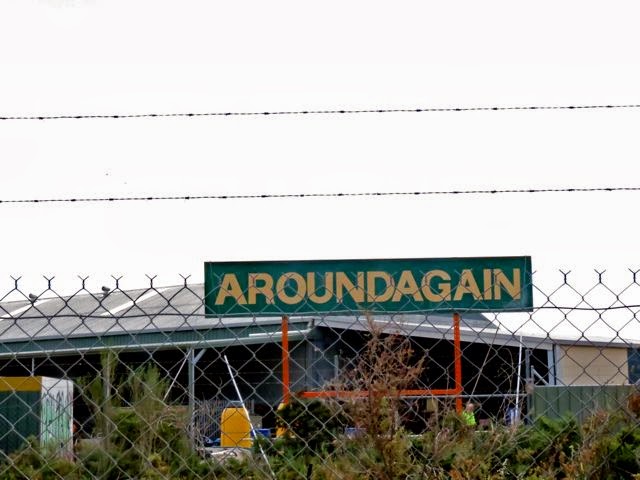 introduced janet and bevan to aroundagain, mildura's amazing tip shop where i bought an extension dining table last week for ... wait for it . . .  $5!