FROM THE BALCONY   this morning when everything was pristine and sparkling  as it's been every day.  our flight was at 2.25 p.m.  but we ended up leaving around 8.30 to make sure we got to the airport ok because of may day - more below 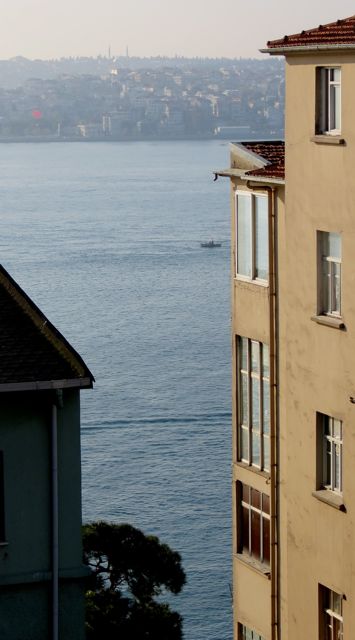 pics from the balcony
in the morning before
we left and from
the night before. 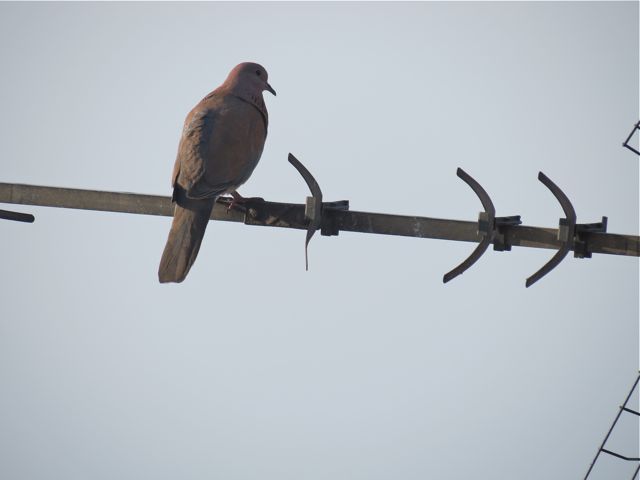 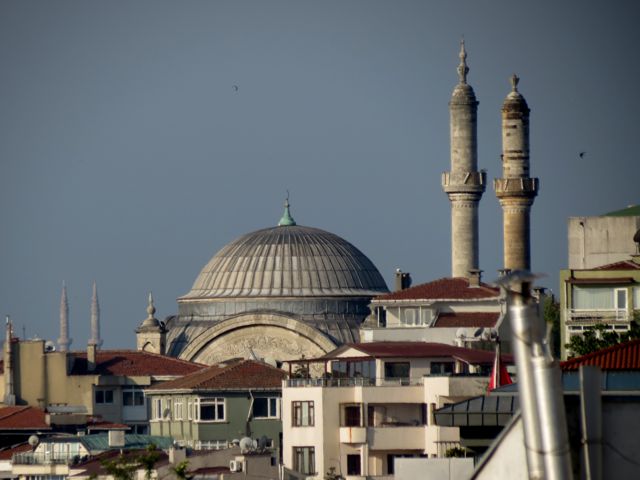 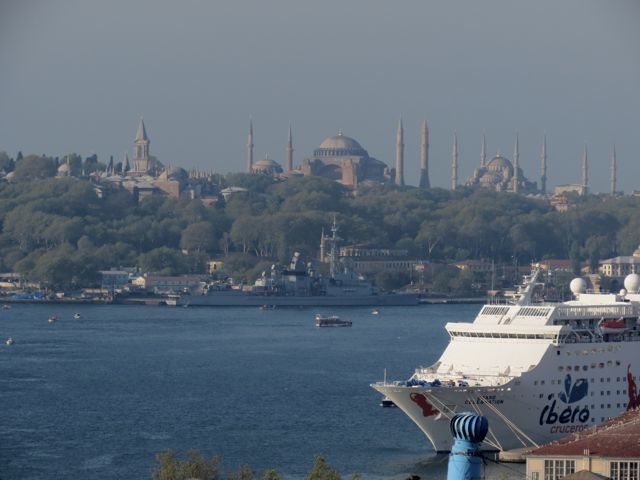 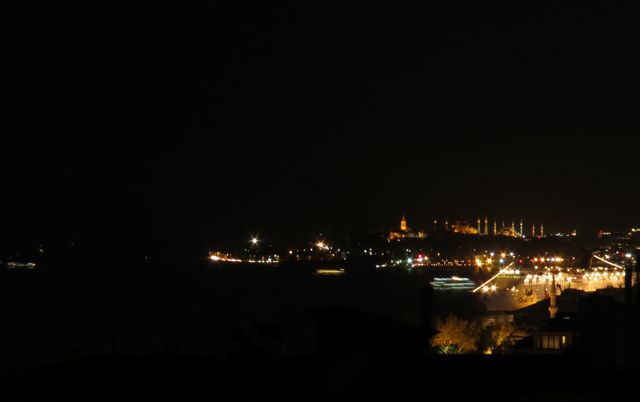 May 1st here is apparently always a problem, taksim square near
susan’s place has been the scene of protests, riot police, tear gas and water canons.  as a result, the last couple of years the roads have been blocked and it’s been impossible to get in or out. which didn’t auger well for us catching the Havatas bus which leaves from taksim.  or finding a cab for that matter.
we’d arranged a special car to come as close as possible and phone to let us know where to meet, but the driver had to cancel, couldn’t get in at all.
so we left two hours earlier than planned and together with susan and sean, started down the road with all our luggage to see if we could get to a spot where we could get a cab.
thank god after about 15 minutes walk we got a cab.   big hugs and goodbyes and away we went, only to be in  a traffic jam within 5 minutes.  i was really thinking we’d miss our flight and that more roads were closed, but our trusty driver pulled out of the traffic and raced up and down tiny winding roads, seemingly going round in circles, but finally we came out on the highway into clear traffic.
we’re on the plane now, about to touch down in abu dahbi.
sean phoned to say that in nearby besiktas (next suburb to them) there were riots, tear gas, the works on the way home they came up past the stadium where there were more riot police (we saw some from the cab all lined up with shields and helmets )   watching a protest coming along the road past the dolmabahce  palace,  a small group of old men with a drum shuffling along the street.   i hope there wasn’t much more trouble there than that.
sunny and i had four hours to kill at the airport, but once we’d checked our luggage, we found a Kitchenette  (good chain of restaurants a bit like cafe Vue)  and had a great lunch, a beer and CREME BRULEE !!   :0)

later  now we're killing time at abu dahbi, just about to board for home. 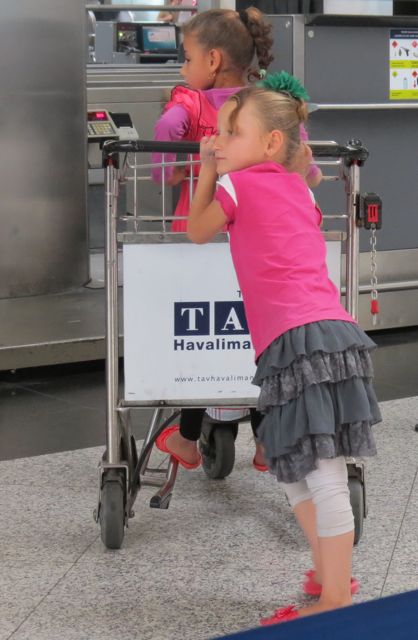 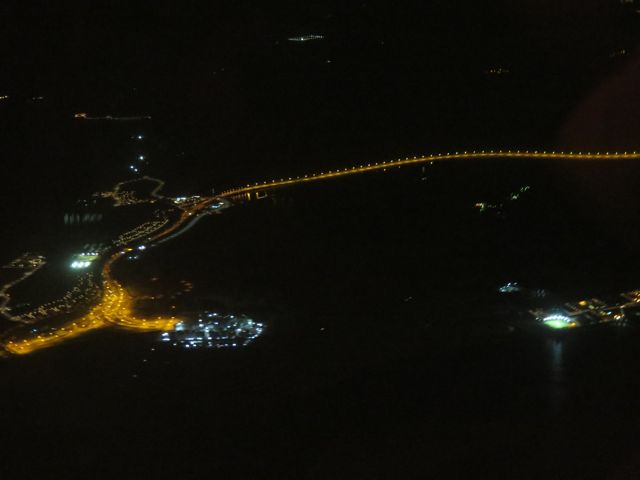 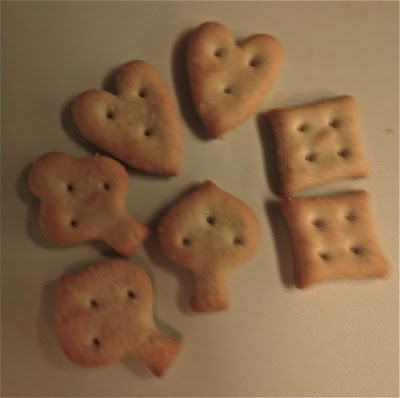 above  - from the
air over abu dahbi and left,
some cute little crunchy
shapes that we were given -
just some of the packets of goodies we were given during the night. i lost track of
breakfast,lunch and dinner
times,