AH, the delights of sitting down with a cool glass of local white at the end of a busy day.   lots to catch up on now i'm back, specially getting steele out here to check out the damage to the tap.  he's been
scrabbling around under the house, scooping out mud with his hands, to find the source of the break in the pipe. now,  at 7 in the evening, it's all fixed and the watering system's come on, but i'd like to
be confident that it's been done really well after the slapdash way  he threw the hoses around and left
them where they were after he'd done the mowing.     tsk tsk  }:0|

I'M PLEASED to see that willy wagtail's taken my advice, taken a chill pill and is, as i write,  leaping about under the sprinkler that's just come on - no less agitated, but at least he's cool and damp.


LOOK at this crazy bird - the darter, i love 'im! 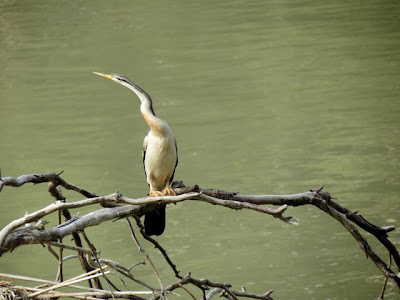 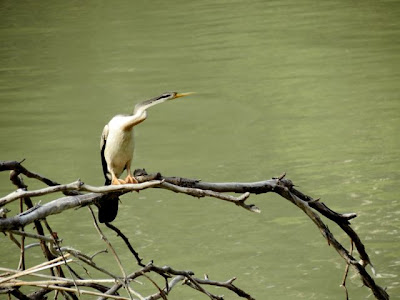 just look
at that
neck - 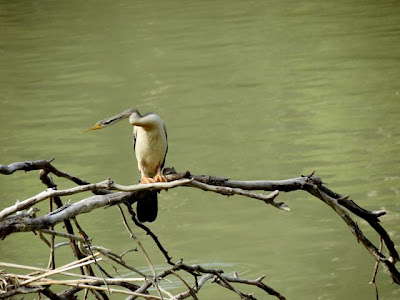 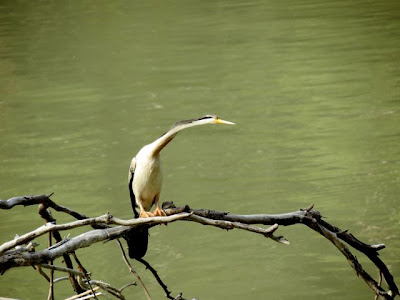 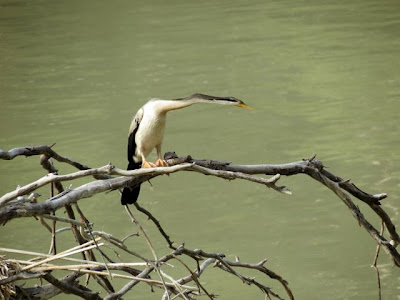 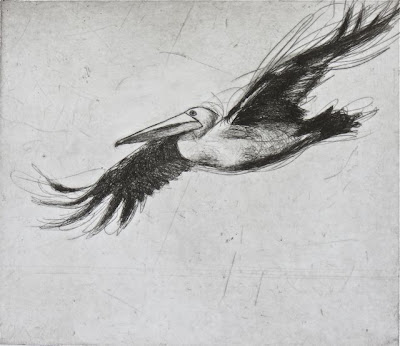 images for the
april show -
riverbank landscapes
and birds that
i've seen here on
the murray/darling
junction and down
at the thegoa
lagoon. 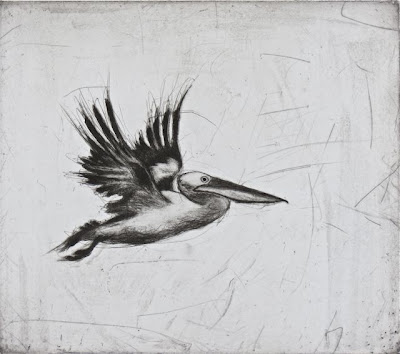 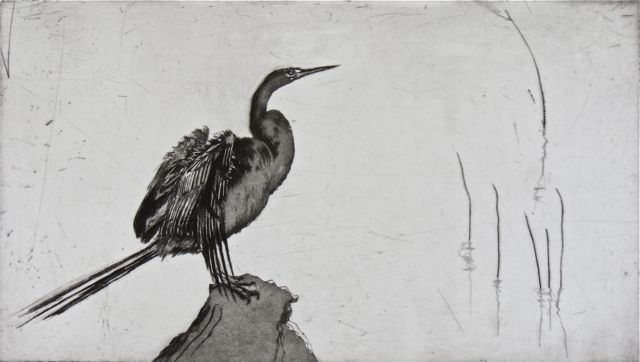 the river bank at gol gol