friday
On the bus all day leaving Mildura at 9.45 and finally getting in to Melbourne at 5.15.  Read Elmore Leonard all the way, and sat opposite a small handsome Indian gentleman in a beautiful soft orange turban and a magnificent  large white moustache and wavy beard.
Sunny and I drove down to Torquay where we stayed with jenny and Freddie 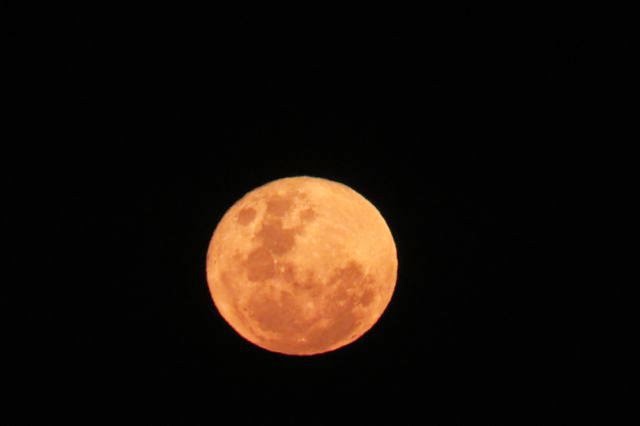 full moon again - it came up so golden and the sky was rich cobalt when we
first spotted it,  a great view from jenny and freddie's balcony

Saturday morning – hot and windy, sunny, freddie and I took off to the beach, the Spring Creek path is being upgraded and there’s a good walk down to the beach now.  The water was FREEEEEZING! But sunny and I dipped in.    it took your breath away 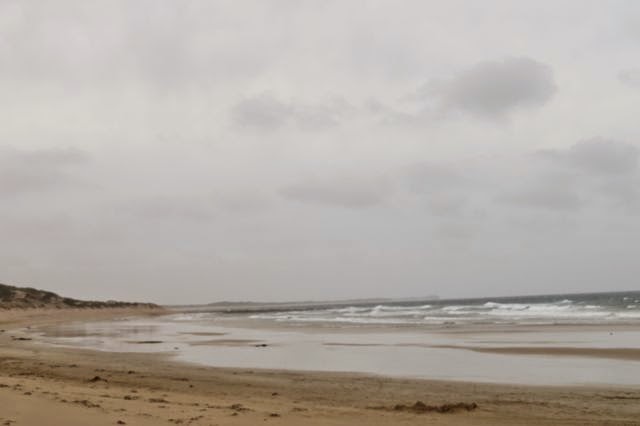 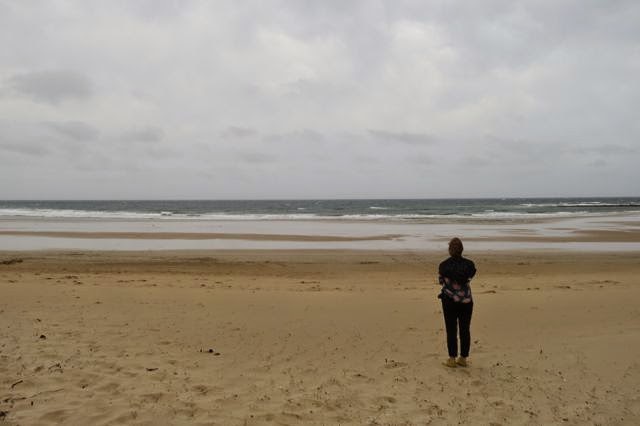 A leisurely day op shopping down from torquay to barwon heads, ocean grove and finally pt. Lonsdale and queenscliff.  I visited janet and bevan at TUSSOCK upstairs gallery and discovered that they had a large dress drawing of mine, so I’ve taken it to add to my show at marios.  We’ve picked up all the work now, it’s been a real hassle having no licence, work has been taken down south by anyone visiting me in wentworth, so I had things to pick up from anne and jenny in torquay, Vicki in queenscliff and mimmo will drop in a boxful to sunny on Monday when we’ll hang the work.   Can’t wait to get my licence back at the end of the month, it’s so good that sunny’s had dean’s car to ferry me around picking it all up.  We’re at gail’s in torquay now and the loungeroom is full of work, I have to frame a couple of things this morning.

I couldn't have had this show without a lot of help from everyone - thank you all :0) 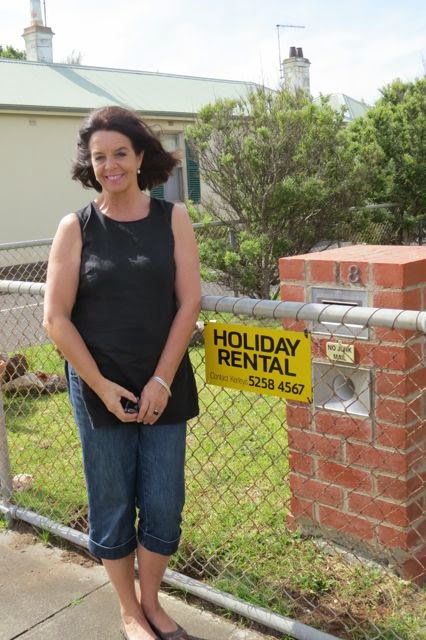 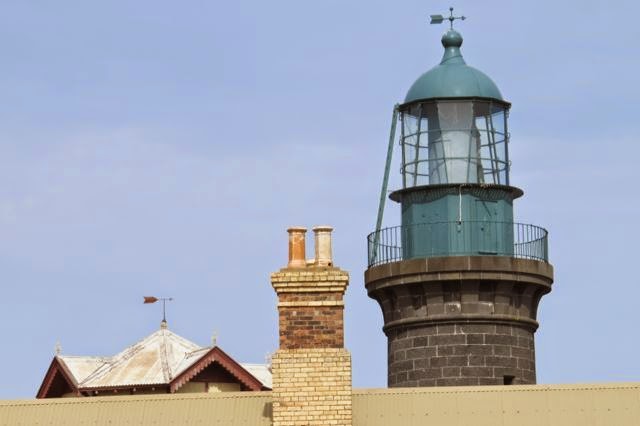 SUNDAY
Barbie this afternoon, it’ll be great to see everyone :0).  It’s going to be a crazy week, I’ve stayed with Jenny and Gail, this week I’ll be at Sunny’s, Vicki’s in Melbourne, Vicki’s in Queenscliff, and other yet to be organised beds  :0’     I’ll need a holiday when I get home.
A lovely bbq  afternoon at gail’s, beautiful sunny weather, family and friends, everyone I wanted to see.  Very relaxing - off to Melbourne on the train tomorrow. 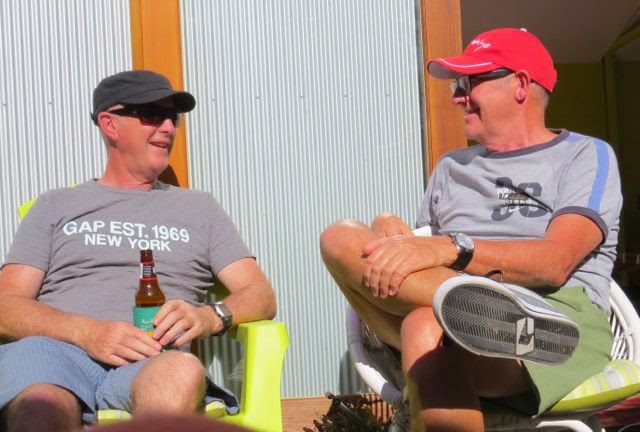 MONDAY - BACK TO MELBOURNE
After a quiet night of scrabble i headed back to melbourne on the train. lugging my bags around is no fun, i feel like i'm constantly on my way to the airport and it's tiring.  still,  i left a lot of stuff at sunny's and just had a day of getting last minute things for the hanging of the show, a last minute trip on the tram to ikea and a trip back in windy weather carrying a 70 x 100cm frame after discovering scratches on the perspex of one of my large drawings. 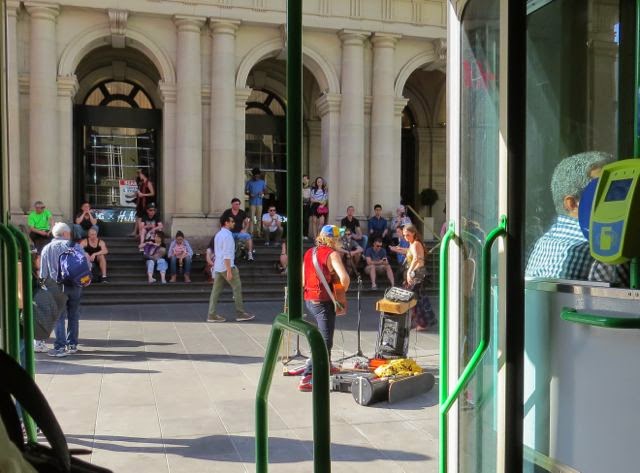 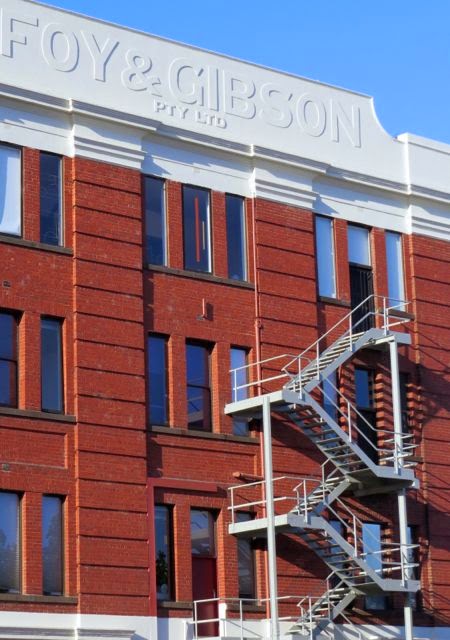 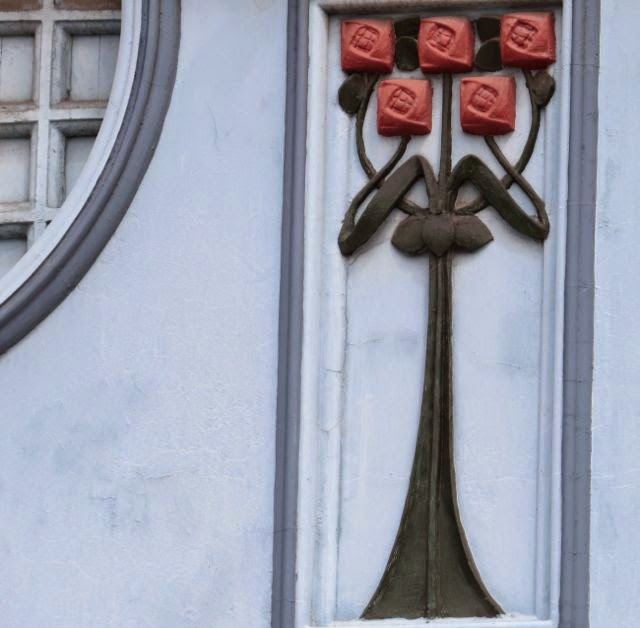 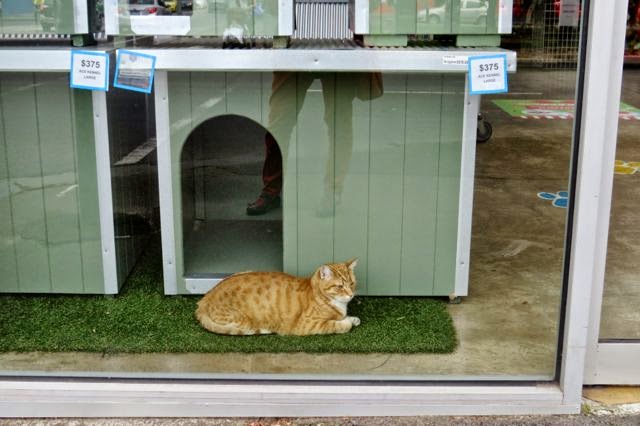 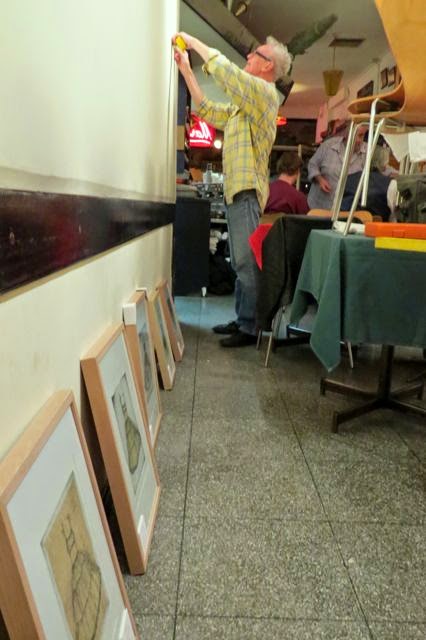 LAST NIGHT
The show is hung - it was a long night, sunny and i took the loaded car to Mario's and met graham there.  There were a couple that needed framing so we did that while graham measured up.   He was great, it took a while because there were a lot of separate works, the marios and staff were all sitting round talking and smoking, we didn't have much to do so it was a long night.  Now i'm happily ensconsed at sunnys, in bed for a while to catch up while i've got wi fi.  sunny's gone to work and i have some solo time to blog and FB.  a day of wending my way across town to vicki's in south melbourne. 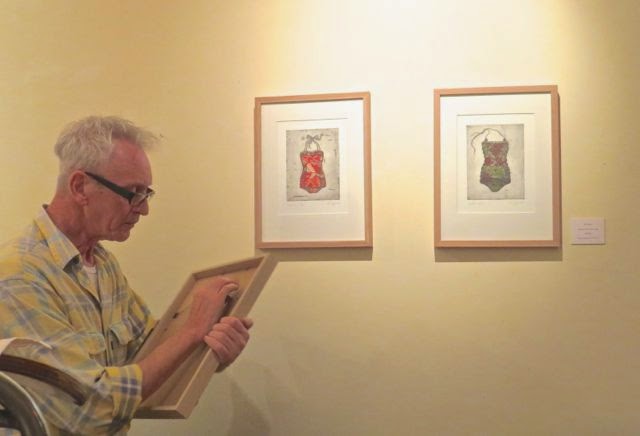 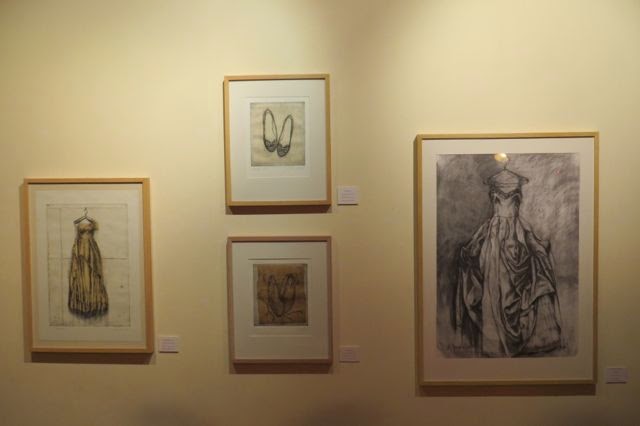 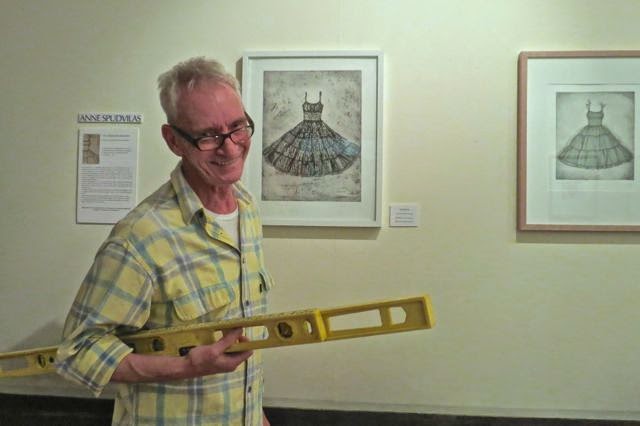 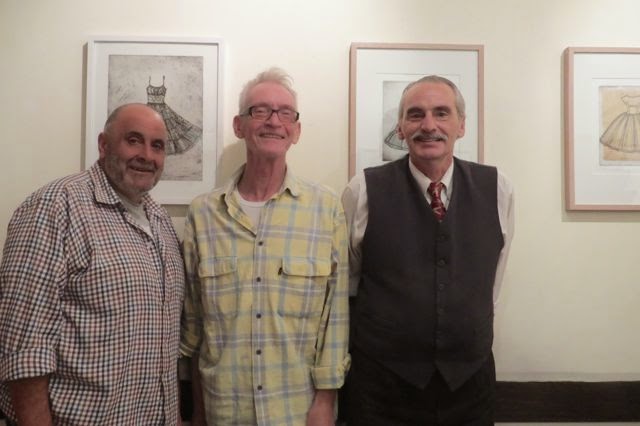 mario, graham and massimo  at the end of a long long night