HARI AIR - A DAY OF WATER

IT'S BEEN PISSING DOWN - ever since i got home from torquay on monday.  wonderful fine steady rain, non stop.
the garden looks so thankful, and it's been lovely to just hear it when i go to bed,  to wake up to low grey skies and water everywhere but it's taken it's toll.
i'm sitting here after a day of mini disaster, looking over to the lock. the rain is light, almost nonexistent, but over the lock is heavy purple/grey cloud and i'm just hoping it's passing over to the north, not coming here.

the ceiling collapsed today under the weight of water that had accumulated from the incredible amounts of water that have been pouring down.    i have an 18'" diameter hole with insulation hanging out of it,   books, cds all wet  and thankfully my wall of etchings, all by friends, was grabbed off the wall and towelled dry quickly, i think they're all ok.    touch wood.  priorities :0)

i called steve hederics from artback when it happened, the adrenalin was rushing so much my fingers could hardly hit the screen but he came and got up on the roof and checked everything out.  thank you steve.

its been a hairy day but as steve said, it's the best time to check out the rooves, when it's raining,  which doesn't happen that often here. 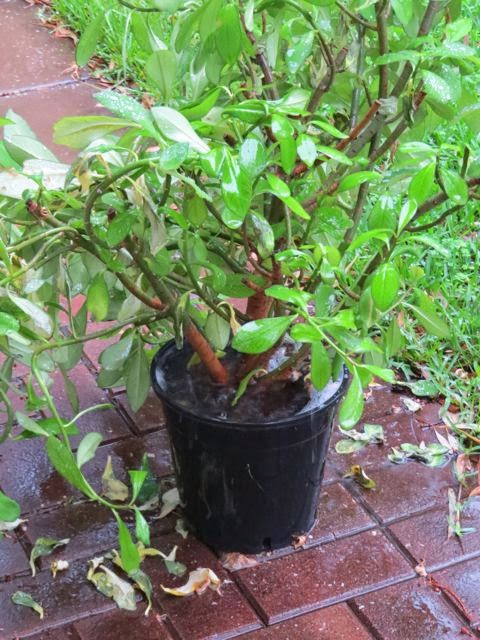 THE YIN
the plants are
loving the rain 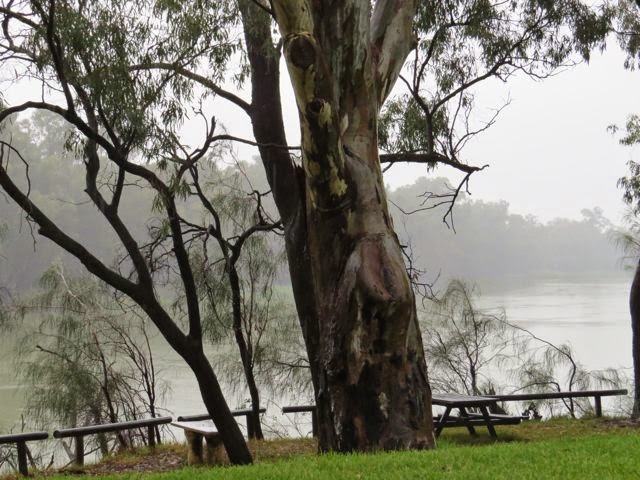 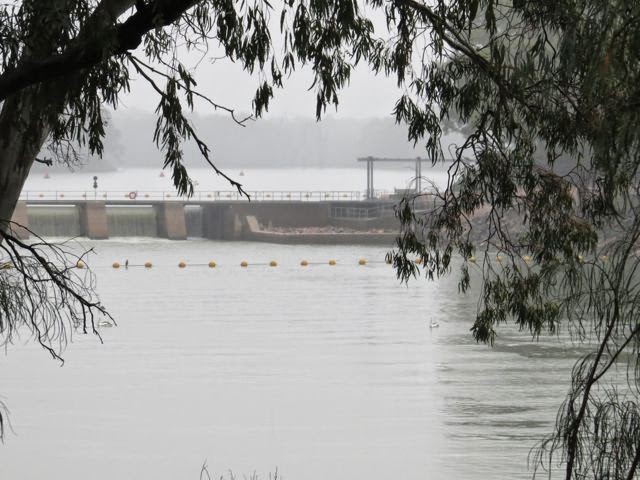 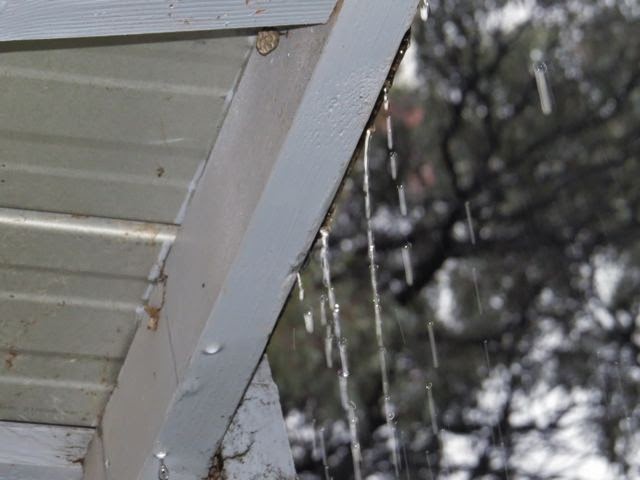 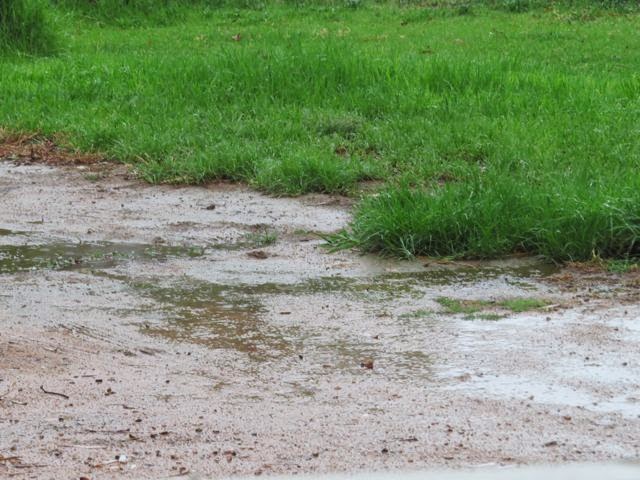 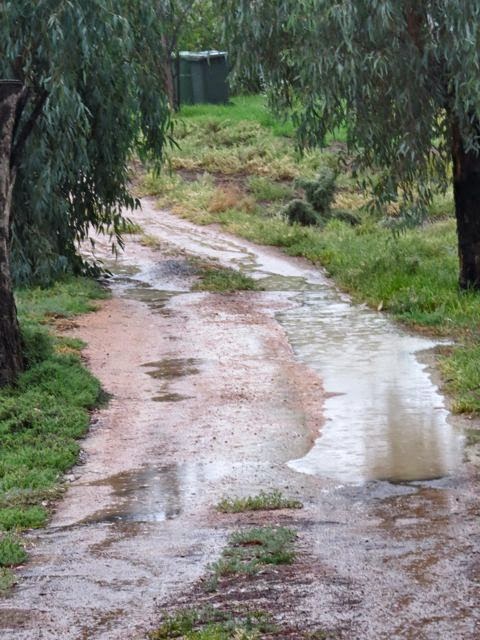 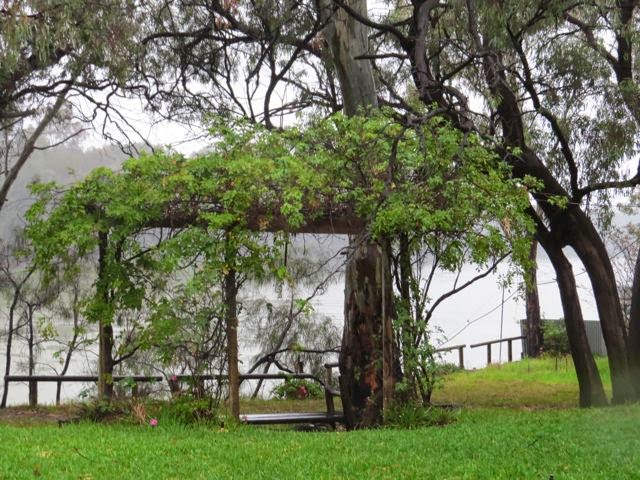 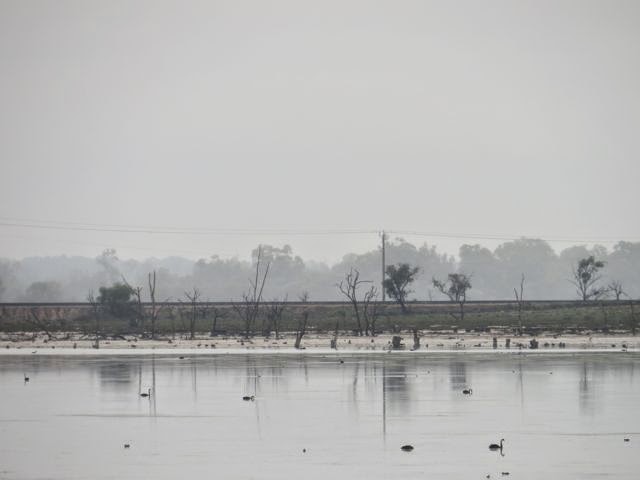 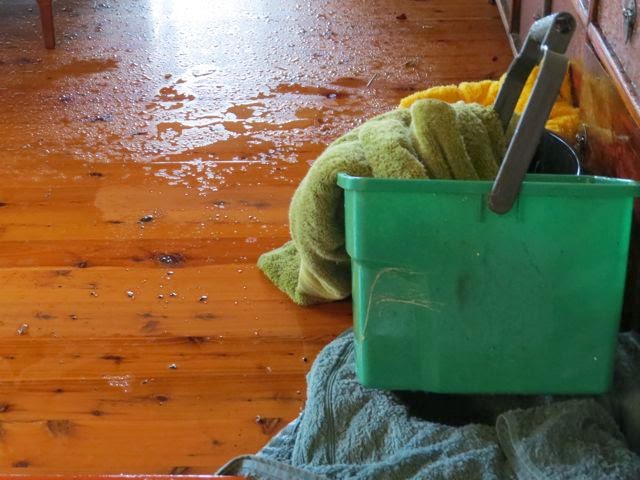 my loungeroom ceiling was leaking, more and more as the day went on. thank god i was home because around the middle of the day the ceiling between two beams just gave way and water gushed into the loungeroom, on my books, cds and dangerously close to the wall of prints by friends - my treasured possessions 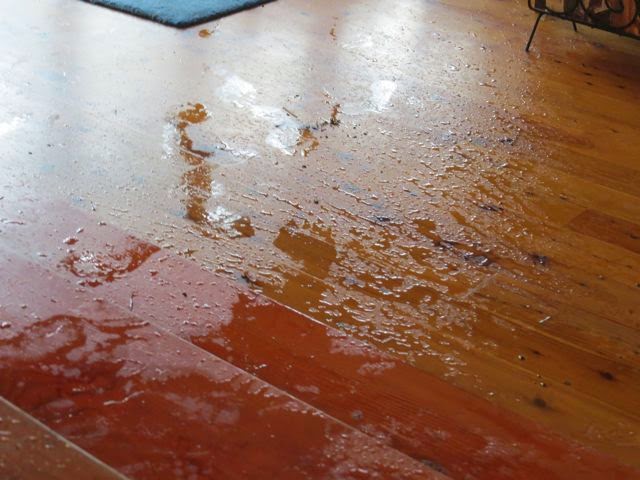 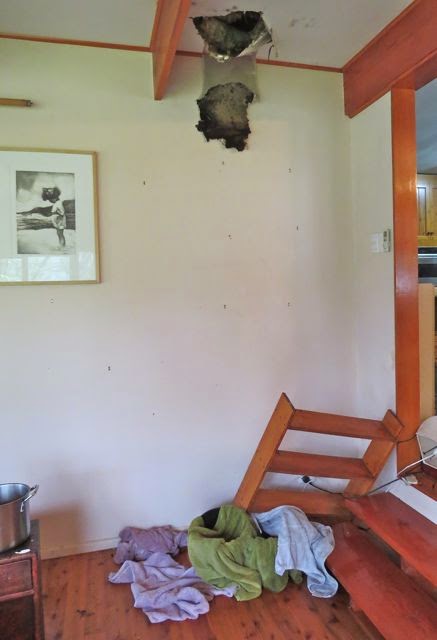 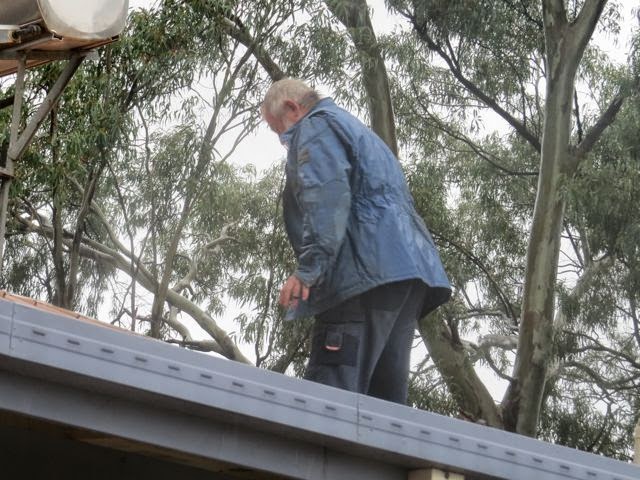 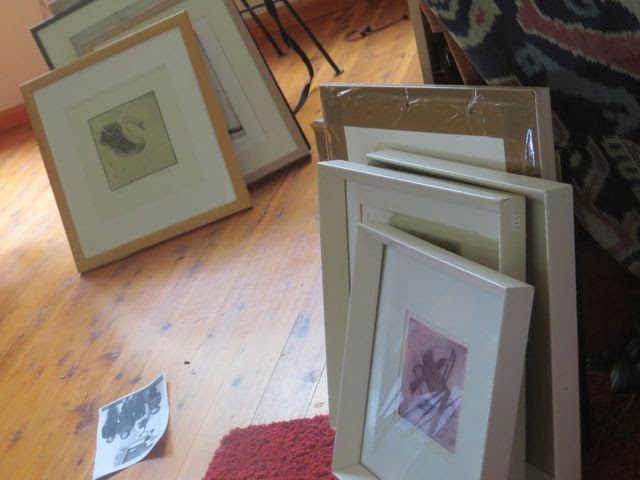 thank god for friends,  i called steve hederics and he was around within 1/2 hour to check out the roof and help out.   no damage to the prints,  everything's spread out to dry and it's still raining and raining.