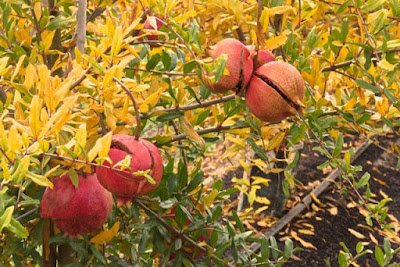 THURSDAY a whole day on the road driving through rich golden autumn from mildura to torquay for a quiet night with gail, jenny popped round and we had a champers, just the thing at the end of a long drive. 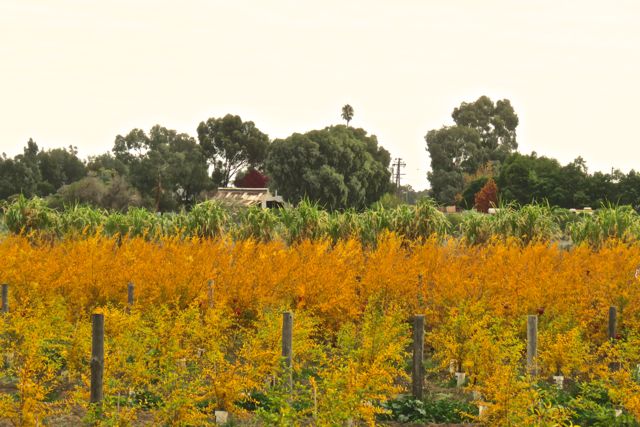 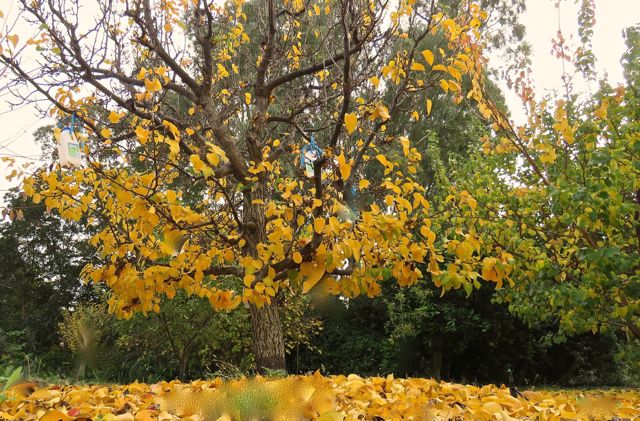 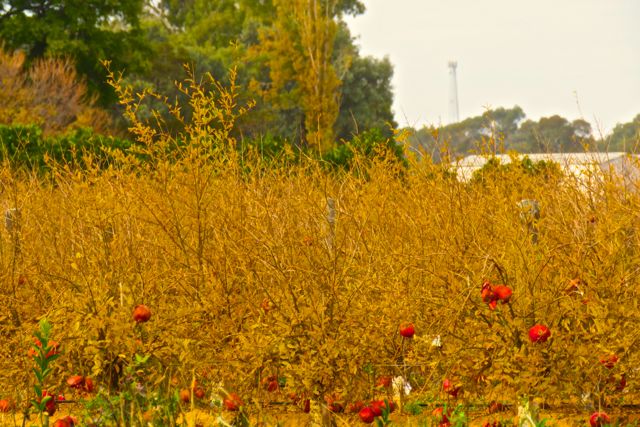 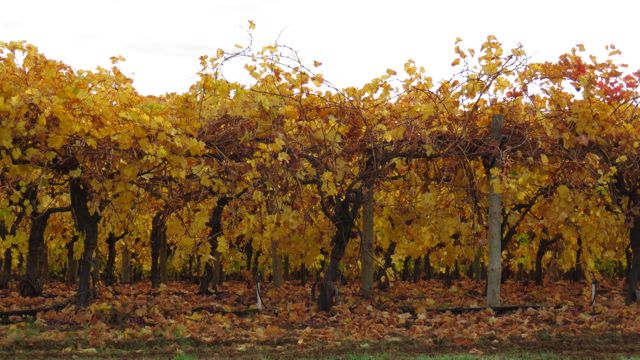 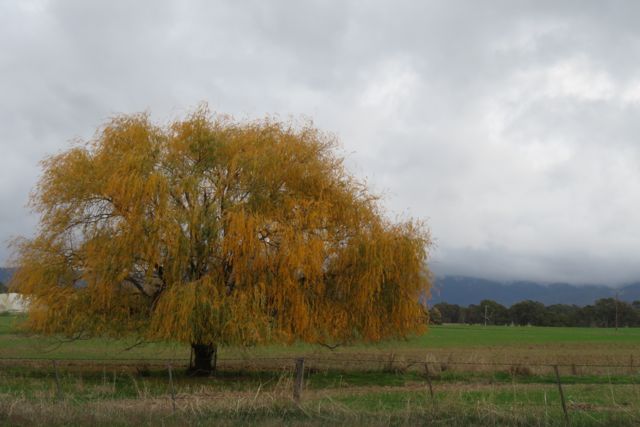 IT WAS fish'n'chips, scrabble and early to bed for a 4am rise - i had an on-air chat booked at 6.45 with red at the abc.  i was so tense driving in the the dark, big trucks on the road, sure i would be stuck on the westgate despite the early hour. it was 5.45 when the traffic slowed, but thank goodness it was just a glitch and i got there in plenty of time. 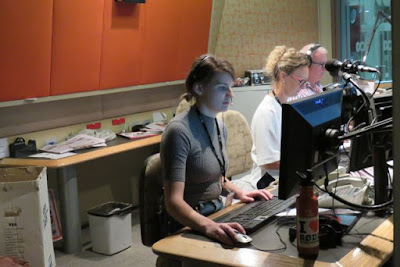 it all went well - they've sent me a recording of the interview which i'll play this morning. 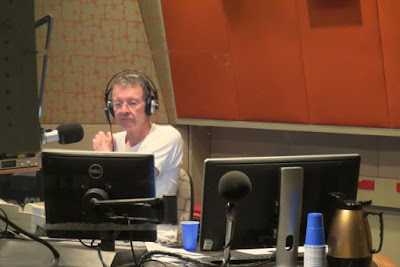 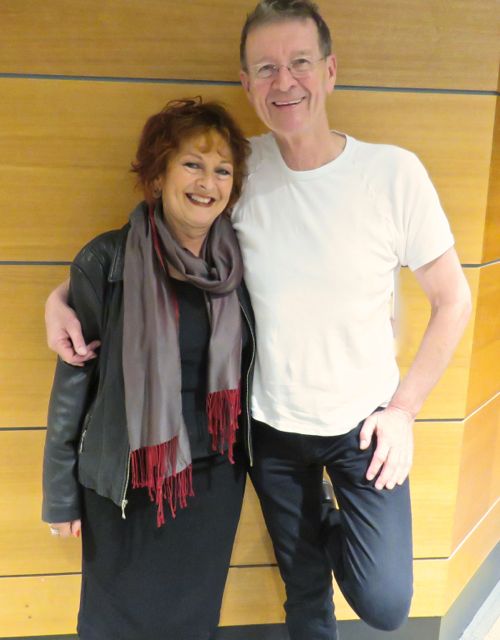 then out to sunny's to pick her up and she took over the wheel. aaah, a nap on the way to riddell's creek to hang the show, we were busy from 10.30 till after 4 but it's done :0)  all good. and the radio exposure was great, we had people all day commenting that they'd heard it. 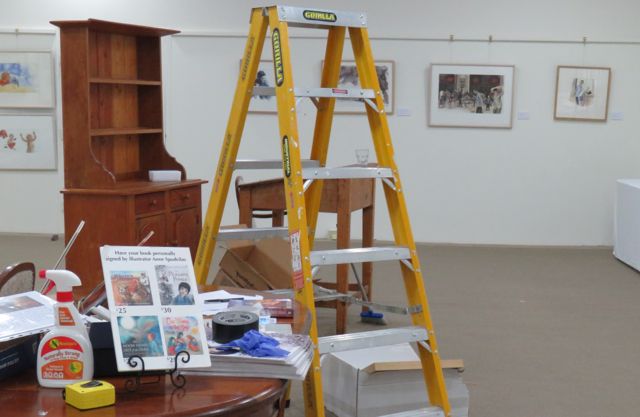 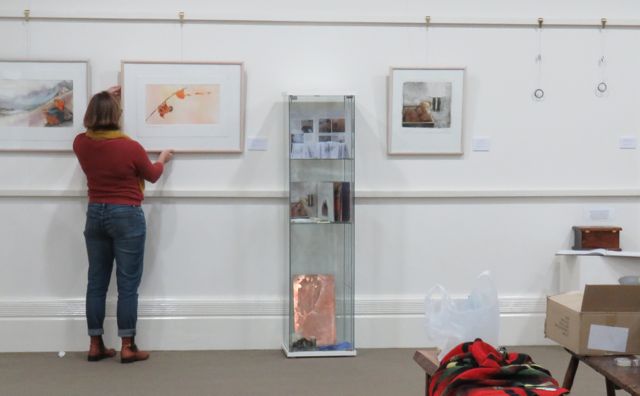 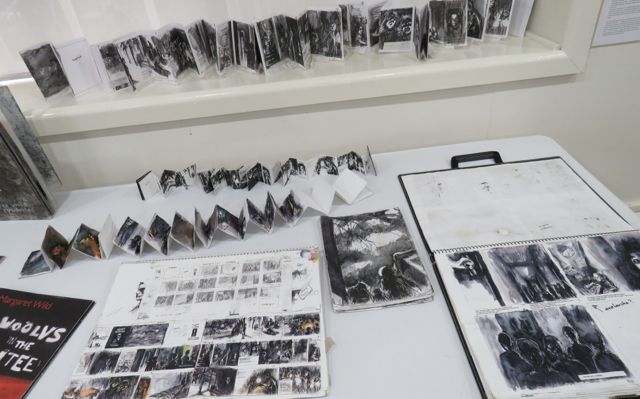 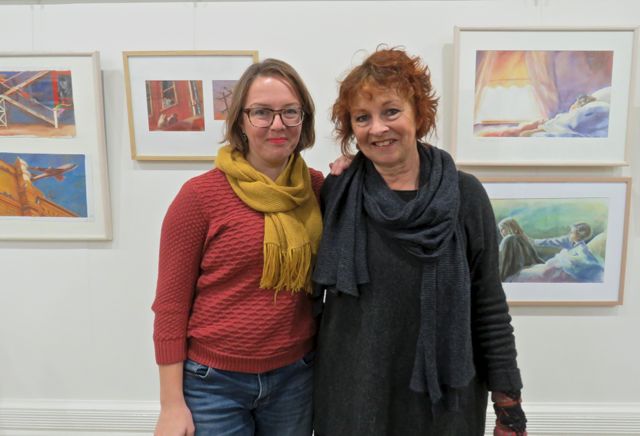