LOOKS LIKE A GOOD WEEKEND - it's been hot but i've still managed two days sweating it out in the studio, now the temperatures going to be a little kinder.
It's all happening on the bathroom front, nearly finished.  plasterer on tuesday to put up a cornice then jake will come back and finish off.
dean the builder is arriving on monday to put in the laundry cabinet along the side of the house - a bit of a shock as i only asked him to do the base (putting down the footings) as i don't really have the money to do the rest right now.  but he's gone ahead and got the cabinet made - i expected him back to just double check everything, even though i'd drawn it up and he checked and adjusted the measurements.  i dont know whether my drawing had the kind of cupboard door finish i wanted ( eeek )   i won't pay for anything i'm not happy with but i hate the apprehension involved in wondering and if it's not right, i also hate the negotiating and debate about resolving things    :O{    i just hope it's all ok.  i explained that i'll only be able to pay him in instalments as i wasn't expecting to do it right now.  sigh 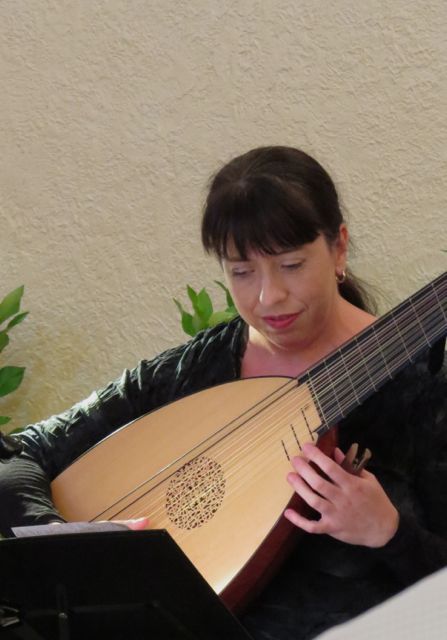 last night was the wentworth component of the mildura international music festival, a lute player Rosemary Hodgson.  I had dinner at artback first with a woman i'd never met before, shirley - she's a spanish dancer,  not spanish but she's been passionate about it ever since she first saw it.  and she's been doing it all her long life, she's older than i am, tall blonde and looking very fit and trim.

i made the mistake of having two glasses of wine with dinner after a day of being in the hot studio on a 39 deg day, so half dozed through the performance. 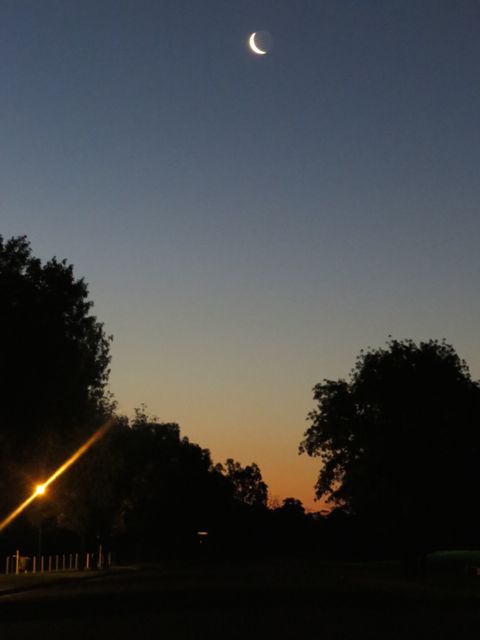