WEATHER'S BEEN IN THE 30's this week - too hot to do much outside after mid morning.  just keeping things watered, and spending time indoors.  yesterday i had a trip to mildura for some birthday shopping. 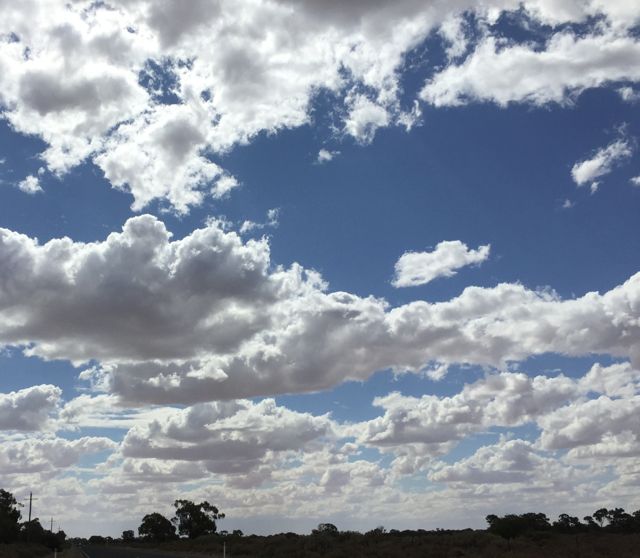 TWO BARBECUES -  at last i had a long-planned bbq to thank sam and justin for their kindness and hard work demolishing my bungalow.  i cooked and cleaned up the house and yard for three days and made mum's chocolate cake and gail's festive icecream.  and cooked enough food for twenty people rather than seven.  but it was a good night and perfect weather for sitting out on the riverbank. 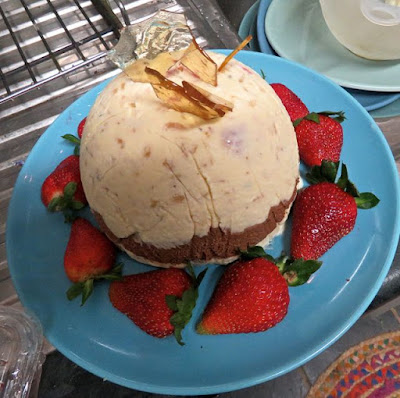 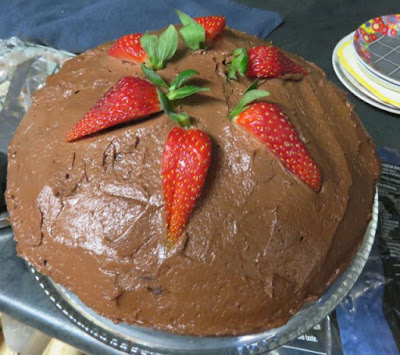 two days later i had another barbie with sue and derek to polish off what was left.   another beautiful night, these warm days end in lovely evenings and the river looks spectacular

Flirting, nesting, fledging and chasing off predators.  the goanna was lurking quietly in a tree the other day watching young spiny cheeked honeyeaters that had just fledged, they flapped around in amongst the branches, landing on the ground in a mess then taking off again. all the while the goanna was high up lying on a branch, watching and waiting.  i threw a few things up to try and scare it off but in the end i went inside, too stressful.   one of the young birds flew into the climbing rose and frightened a young baby blackbird out of its nest. it plopped on the ground and ran and fluttered off when i tried to throw my shirt over it to put it back.  i'm not sure it was ready to fly and don't know what happened to it. 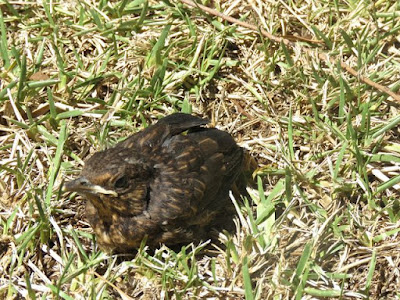 baby blackbird
jolted out of
its nest 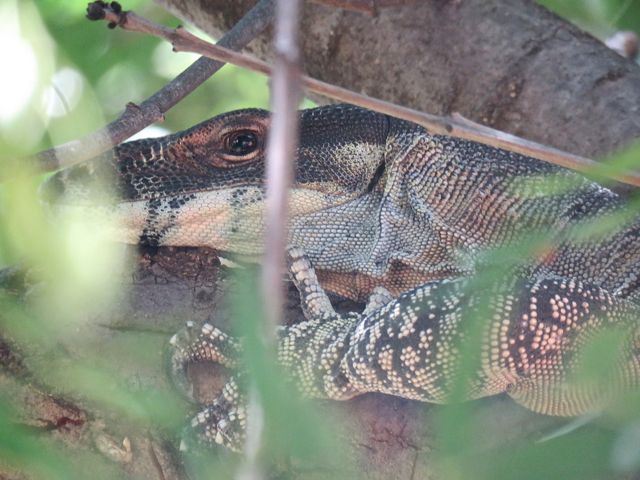 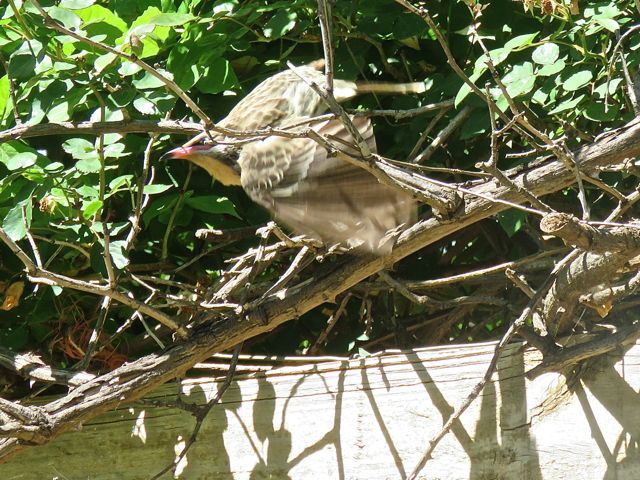 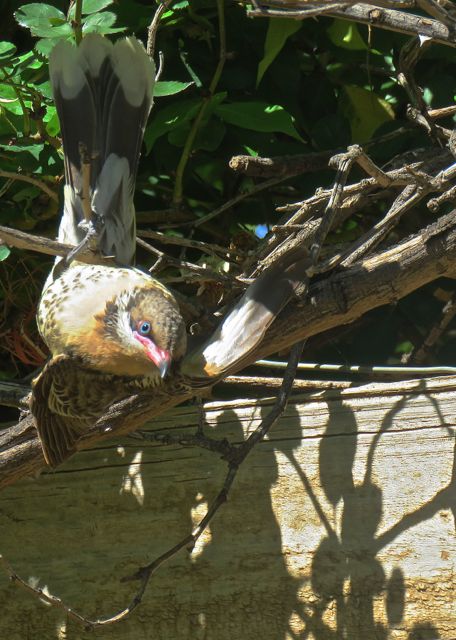 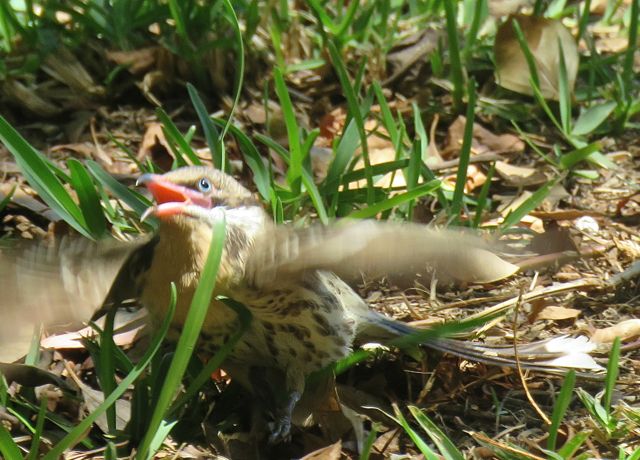 The white-plumed honeyeaters have at least two babies in their nest which is suspended in fine branches high above the front lawn. i can
watch them from the couch and they're so busy, constantly coming and going and chasing off birds as big as ravens - and every other bird that flies within 10m of the nest 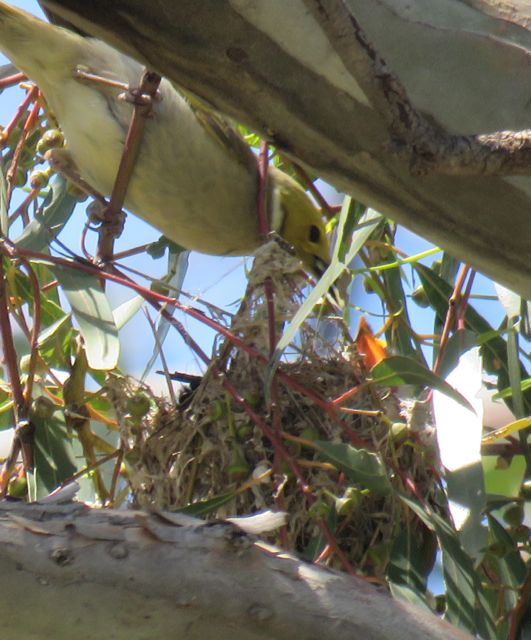