IT'S BEEN A BIG WEEK!

THE BUNGALOW IS GONE!!  sam and justin arrived about a week ago with the front end loader and a huge long trailer and literally pushed over the container part of the bungalow, loaded it up and took it away.  It had bucketed down the night before so the huge tyretreads left a very decorative pattern around the circular garden. 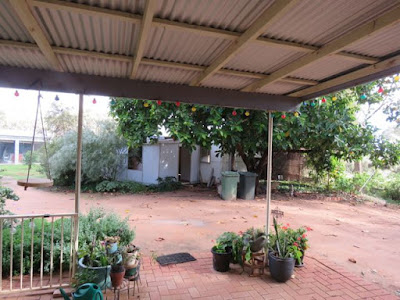 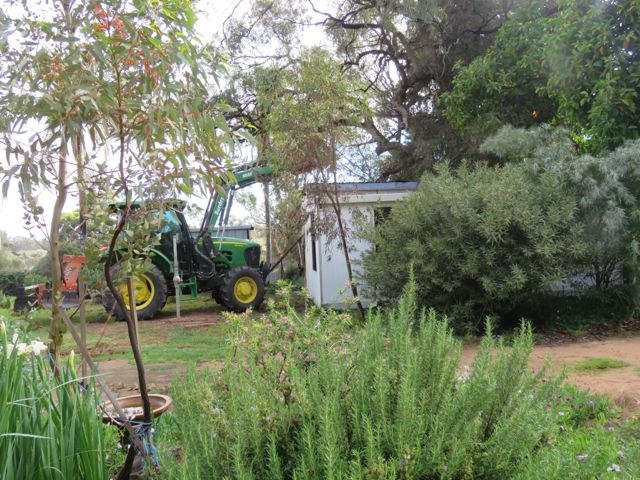 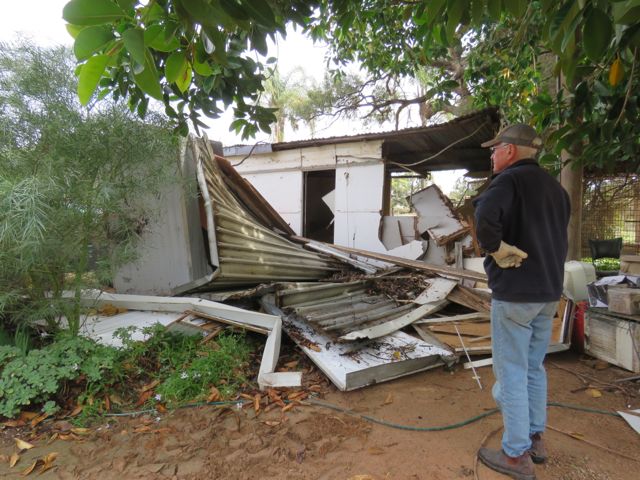 They returned about four days later and annihilated the two room bungalow which was riddled with white ant damage, i'm hoping they don't decide to dine on the house now.  plenty of tasty trees out there to eat! 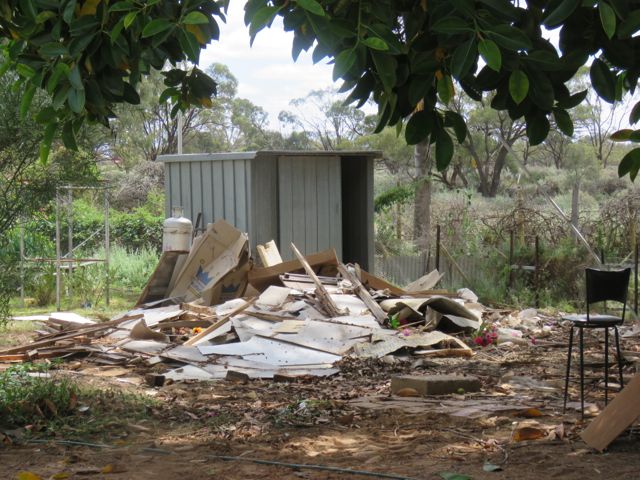 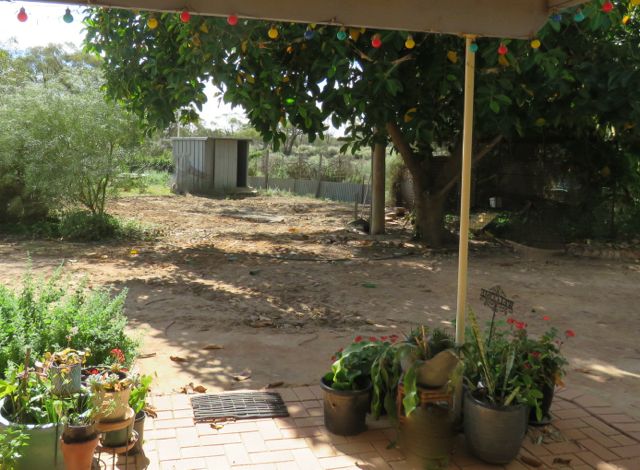 I had a rummage thru the rubble when they'd taken a trailer load away, old newspapers and lino from the 50's and 70's.   the birds moved right in for a good stickybeak   😄 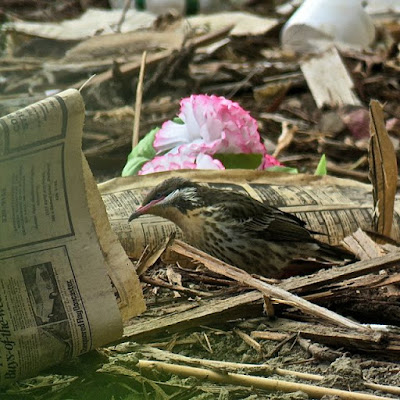 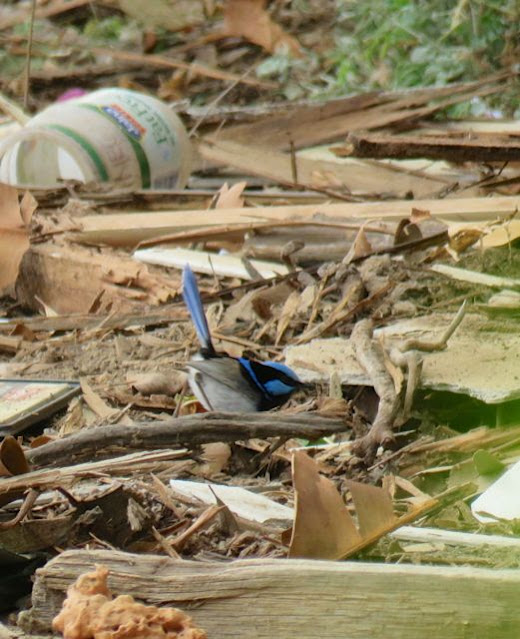 Now i have a whole lot of new space to play with, i'm thinking i'll just extend the turning circle of the drive to include the garden that's been left behind, i'll join it in the middle and put a pathway through it, it will lead from the back door to the studio door.    i'll let it sit for a while and decide.    good old handyman bob called in - he's going to take the tin shed and use it, and he'll moved the clothesline for me so there'll be a nice space to plant out. 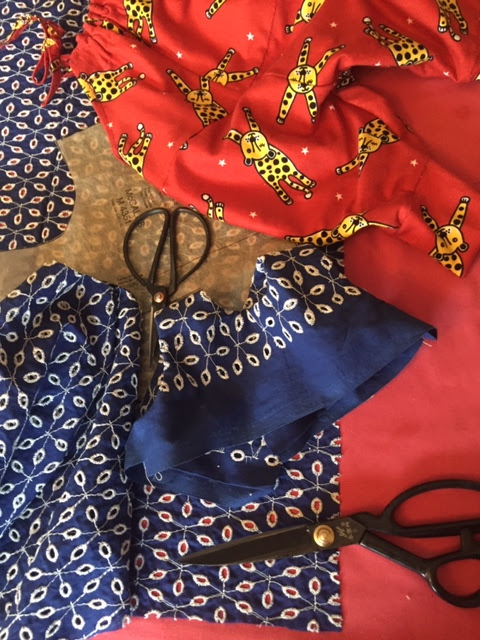 what else,
lots of sewing for etta, we've had two stinking hot mid 30s days with hot dusty wind and brown skies, horrible so good for staying near the cooler and sewing.

Now it's wintery after lots of rain, still pretty windy so also good for sewing.  i can wear my new jumper again, thought it was time to put it away for next winter but no . . . spring is so unpredictable. 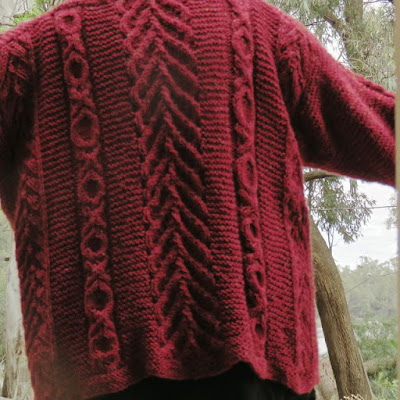 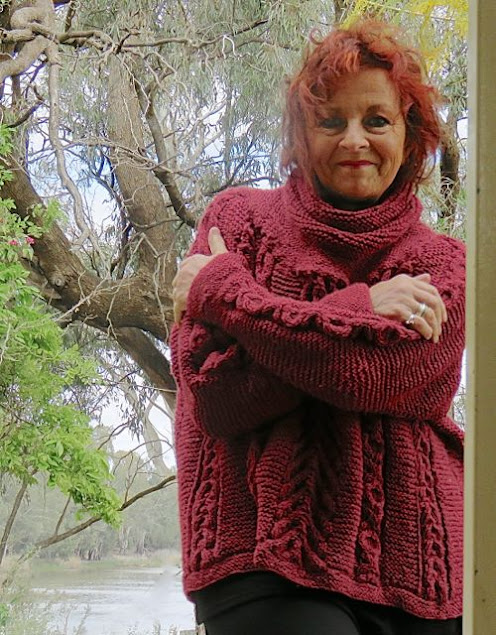