WELL whatever lurgy i picked up in Japan it lasted all last week and i'm only feeling almost ok now.  so it's been a quiet week, a bit of tidying the yard and raking, haven't gone near the studio - creative things will have to wait.
while i was away my ratty old overgrown back corner of the yard was transformed,  old fences covered in matted vines, disused garden bed edgings and weeds were cleared away by wonderful Bob Davison - a real find thanks to friend sue.   he's chopped wood, trimmed a low hanging tree, cut down an unwanted oleander and generally whizzed around the backyard like a white tornado!  what a surprise, i thought he'd wait till i was back.

this was a mass of piled up shrub cuttings hidden by old fences, morning glory and wild passionfruit 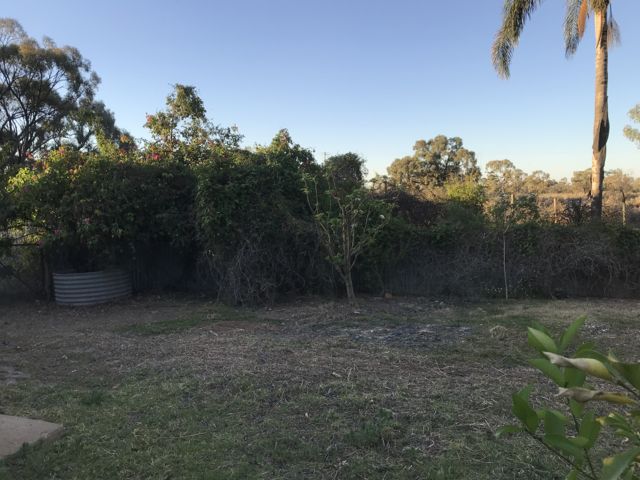 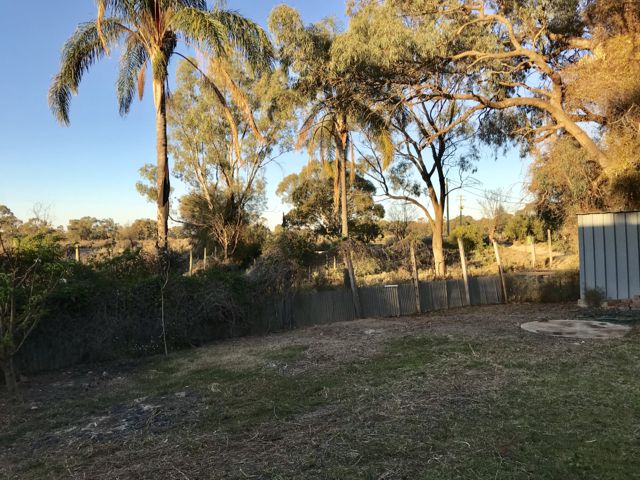 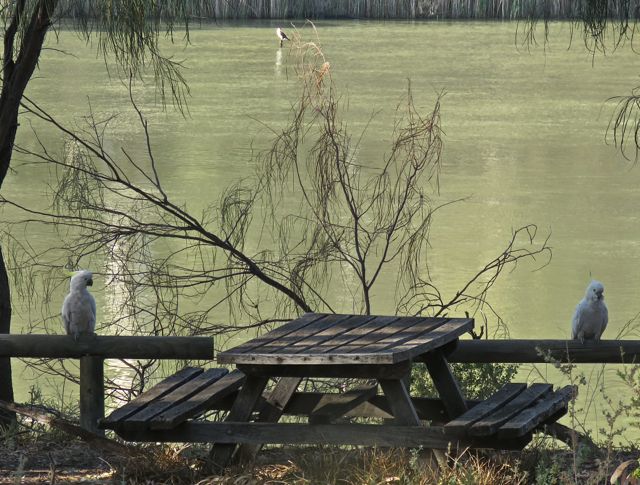 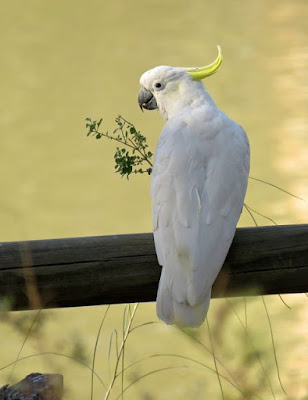 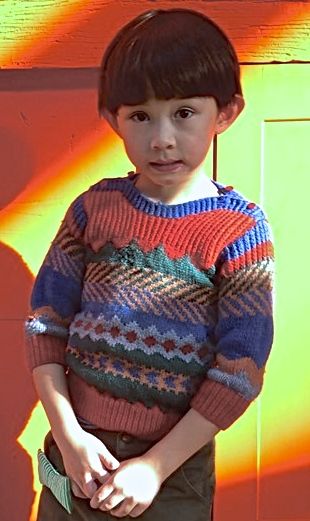 CAL wearing
a jumper i knitted
for rene when he
was four, it's just
about ready to
be handed on
to Mara :0) 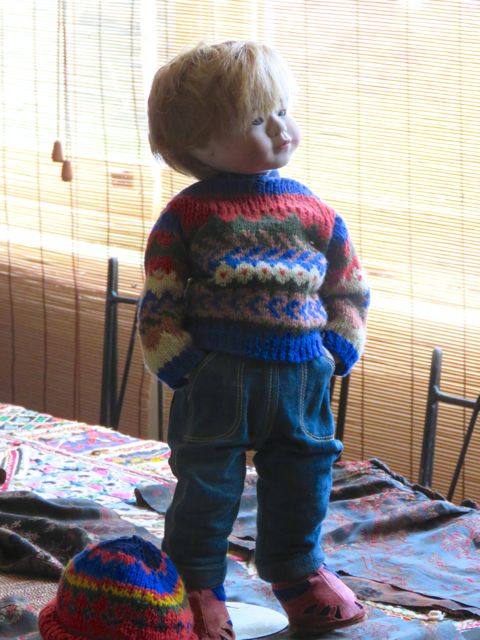 miniature version of the jumper made in the days
when i was making porcelain dolls, this one is a hand-modelled head in rene's image and
replicas of
his clothes
I've been doing the Aussie Bird Count and i spotted this little
fellow under the sprinkler in the circular garden - hadn't seen him
before but a birdwatching friend arrived while i was looking at the
bird book and says it's a reed warbler.  that brings the number of
species I've seen here to 47. 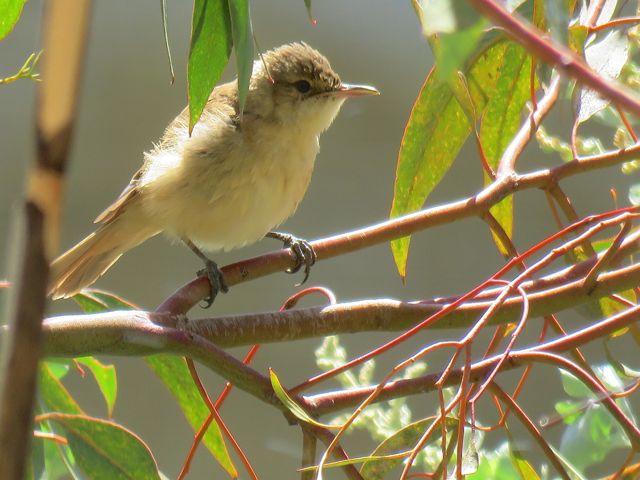 A THRILL - i've discovered a kingfisher's nesting spot in the front
yard, i rang and told my birdwatcher friend and he says they sound
as though they're cleaning out this hollow ready to make a nest.
i'll be out there trying to get better shots, i hope they go ahead and
have some young - it's been years since i watching the baby willie
wagtails in their nest. 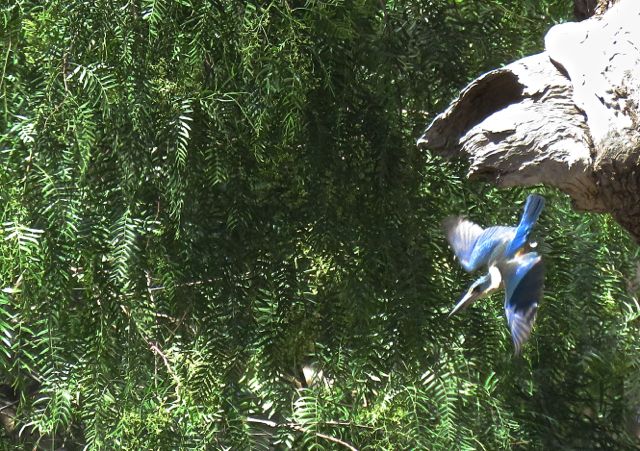 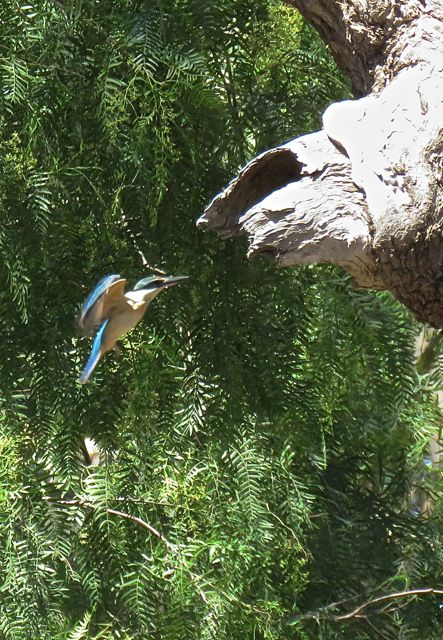