VERY EXCITED to have these new photos of my father Don.  i only have grabs of memory of being with him, and the photos from mum's old albums.  on one day the army enlistment pics with some army records arrived from nephew chris with some army records, who's researched dad's army career, and the other one arrived from cousin margaret in the mail with the letter on the other side.  plus a family tree included in the same letter. lots to look at. 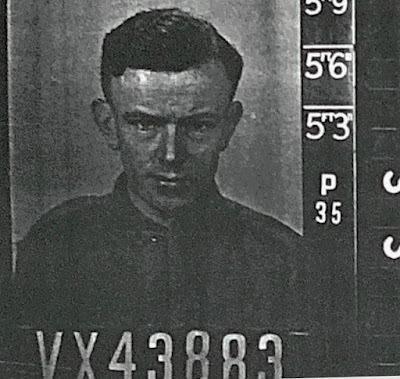 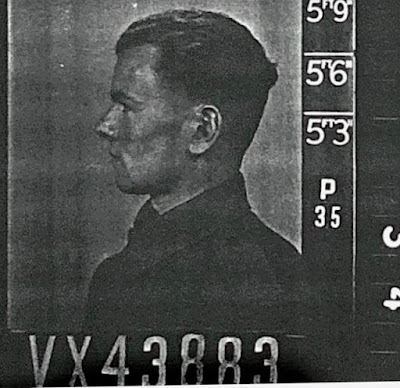 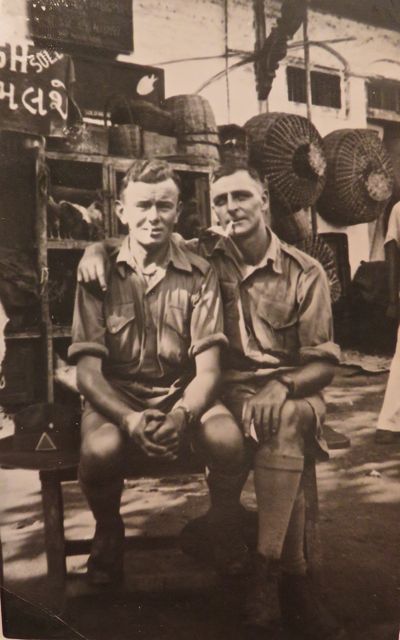 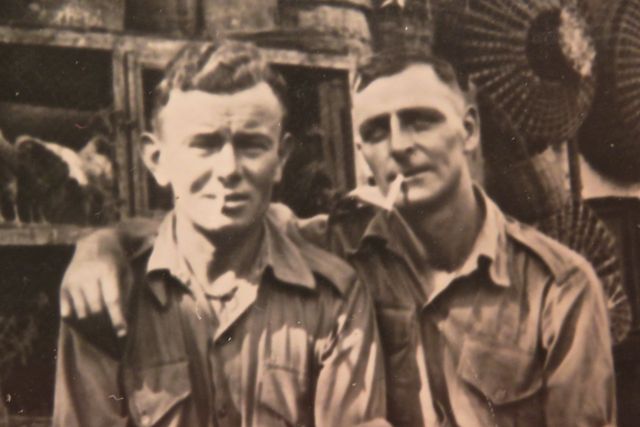 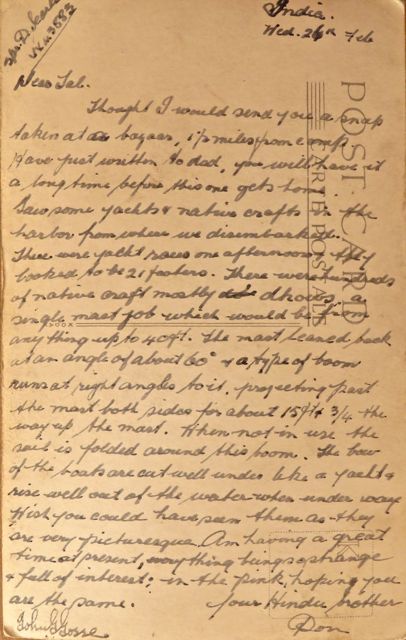 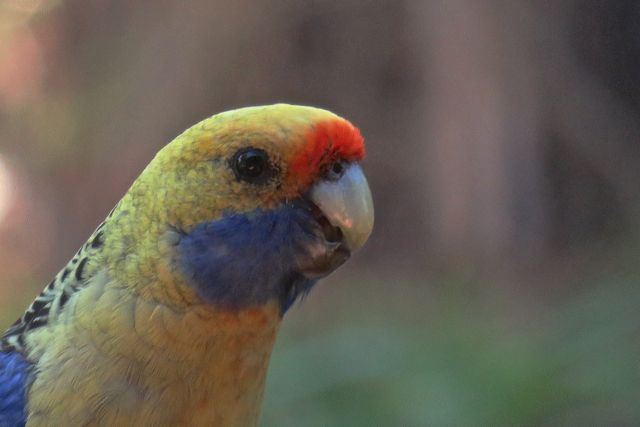 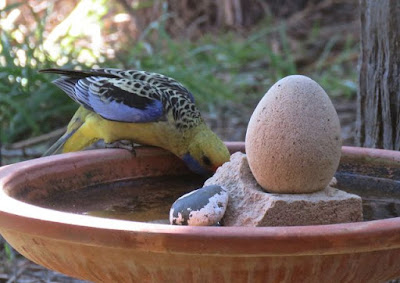 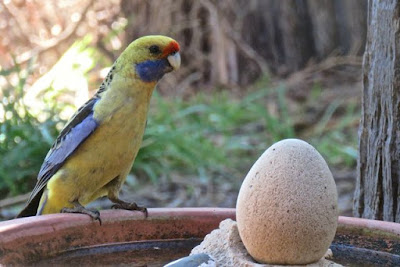 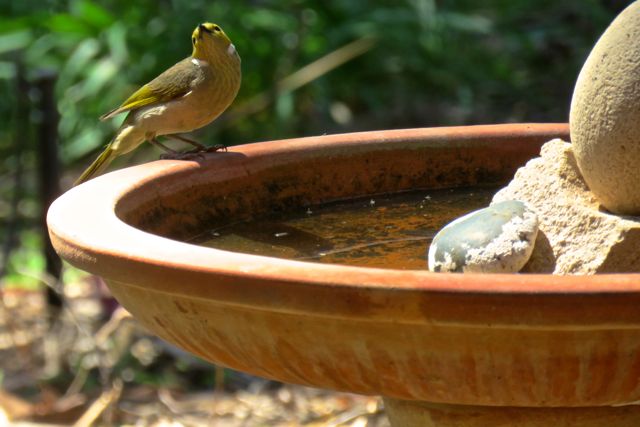 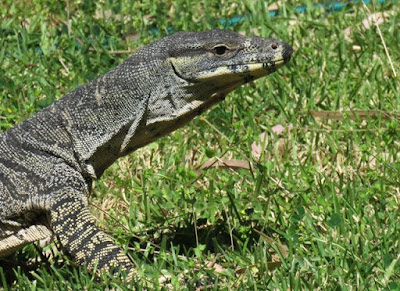 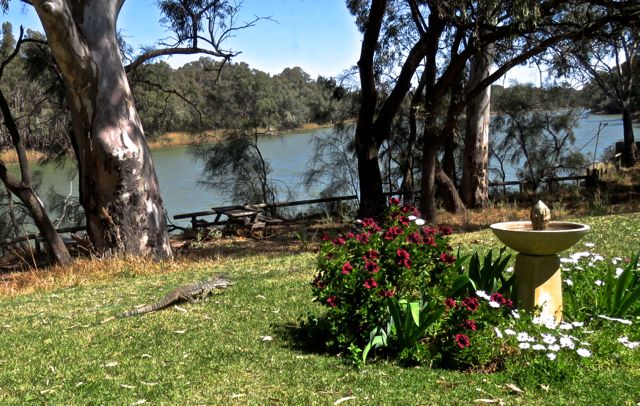 THURSDAY   zhoozhing up the house for vicki's visit, she arrives tomorrow - flowers from sue's garden 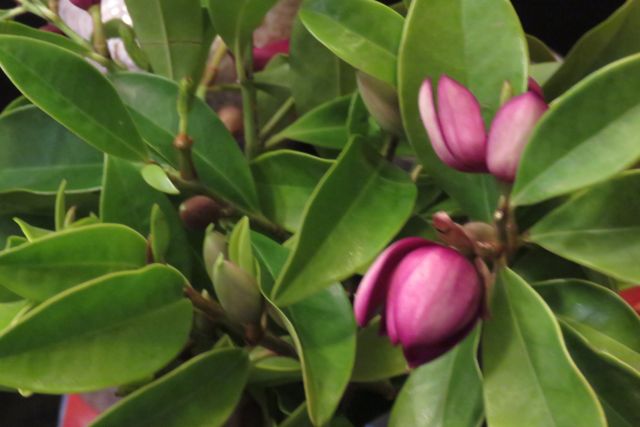 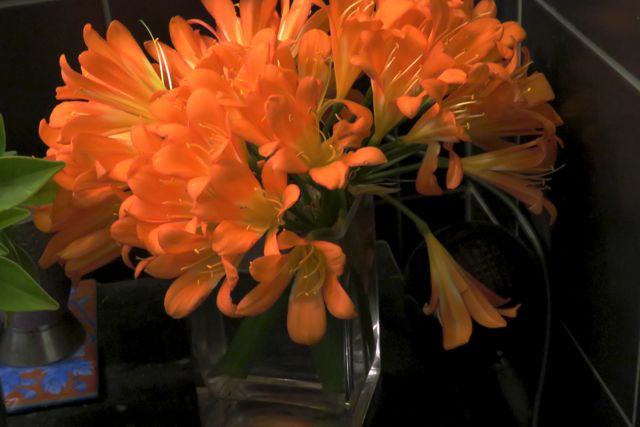