I'VE DRIVEN DOWN to melbourne, two nights with vicki and a visit to the publisher to drop of all the artwork for 'when the war is over'. 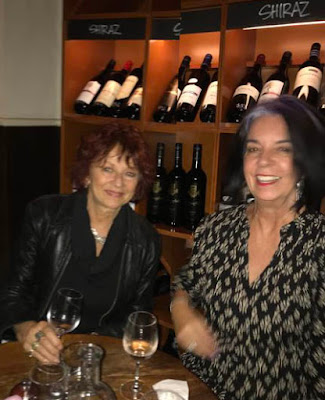 
after the publisher i walked next door to the NGV and saw the triennial.  not as good as i'd hoped but the Guo Pei dresses were sensational. and i revisited my favourite works 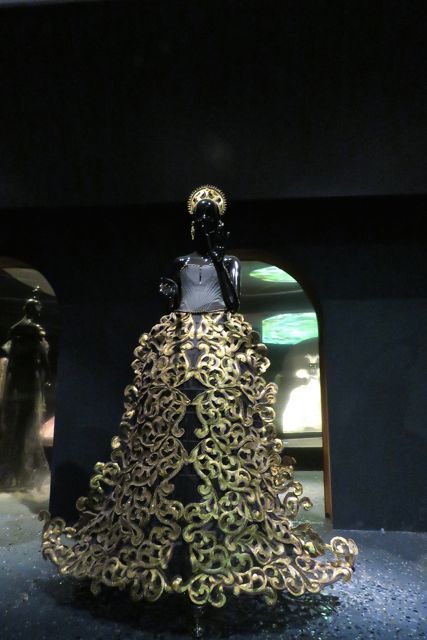 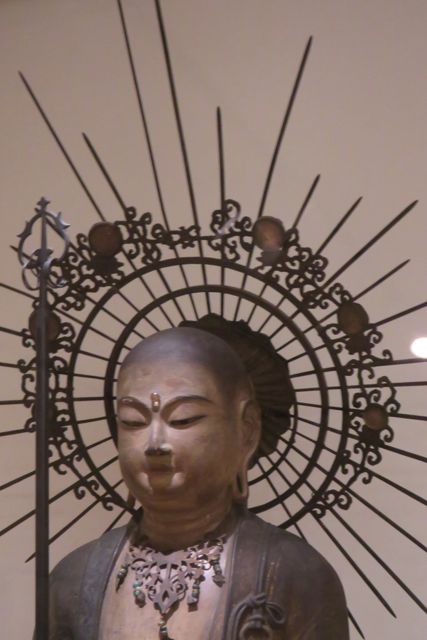 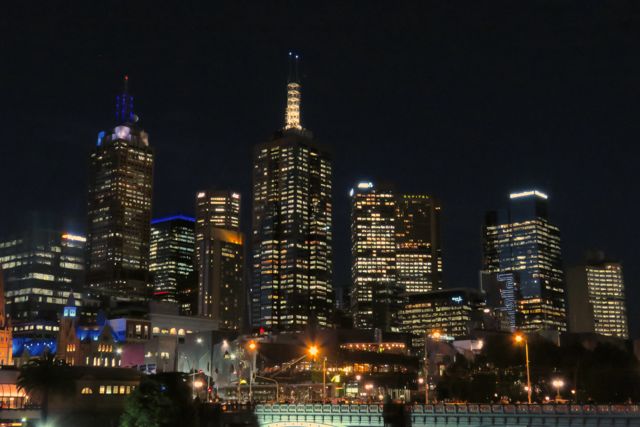 YESTERDAY, friday,  i drove down to geelong for the opening of Reimagine, the world of children's books at the geelong gallery. it was great to catch up with leigh, haven't seen him for ages.  and susan, jenny, freddie and janet and bevan. 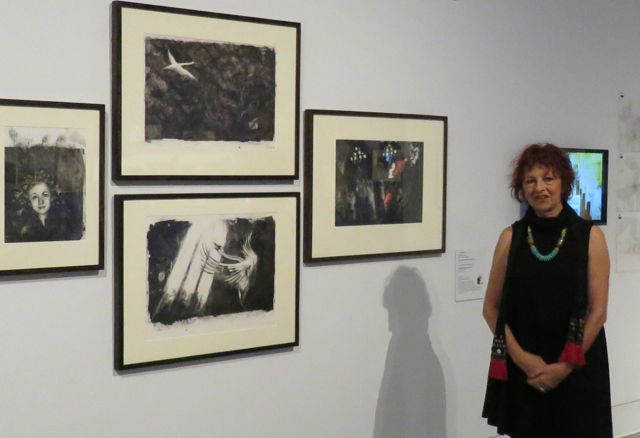 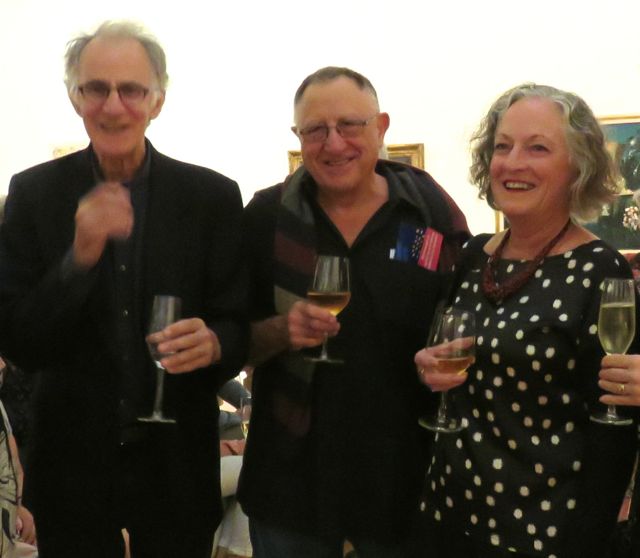 Leigh with Bevan and Janet