THE COPPER'S ON AGAIN

ANNE CAME ROUND monday morning and we filled the copper with fabric and paper tied up with leaves. i decided to take di fogwell's suggestion of origami on board, and downloaded diagrams for an envelope and a crane. 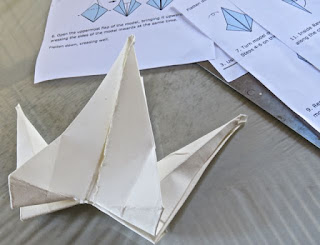 i was making them in heavy watercolour paper so that was tricky but the hilarious thing was that as i became more confused by the instructions and the origami got thicker and thicker, i realised i was trying to make the crane and not the simple envelope :0)


at which stage we stopped trying to fold multiple layers of paper and decided it was a pelican   !      it's in the copper wrapped up with leaves so we'll see what happens tomorrow. 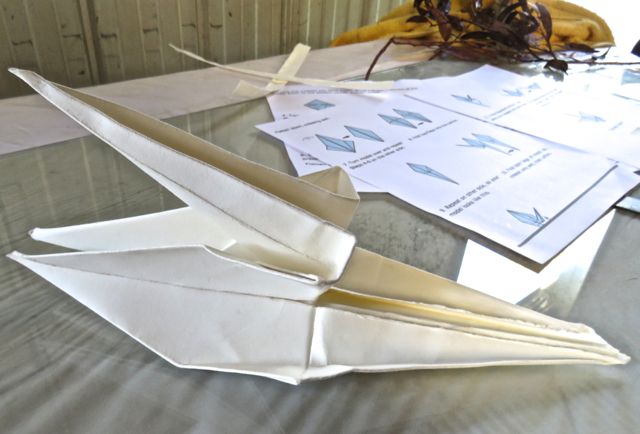 I'm getting ready to housesit in torquay and take the book with me to work on so i had a photo shoot with anne's daughter sally and her daughter edie for the opening spread in the park behind her house. 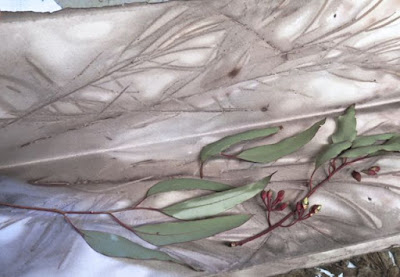 some paper i did
a while back,
i haven't done
this before 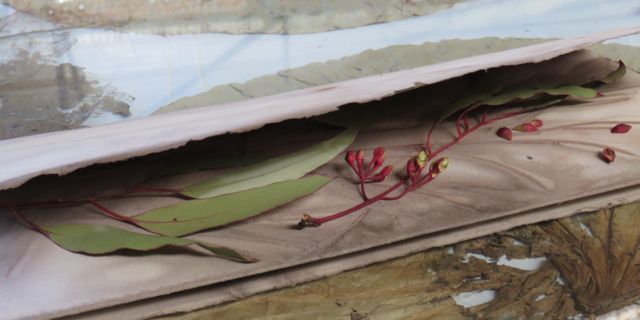