CAL'S BIG DAY - yesterday was his 3 y.o. celebration at the shrine.  at 3,5 and 7 years old families can hold these ceremonies, historically to give thanks that the child has reached that age, these days also a great excuse to dress up and have a family day, still serious but i was a bit surprised that some of our party were talking and laughing quietly amongst themselves while the priest prayed with his back towards us.  he was very distinguished (i didn't take a pic) and swished a wonderful branch of paper shreds over us, also a pole covered in small bells. 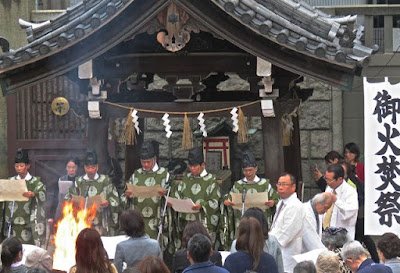 this pic is from the previous day, sayaka and i happened across a neighbourhood shrine ceremony, the second pic is the giving (or throwing) out of moji (a sweet chewy treat in cellophane).  there was a mad scramble and pouncing on these, i almost got bowled over!  the priest at cal's ceremony second from left, dressed like this 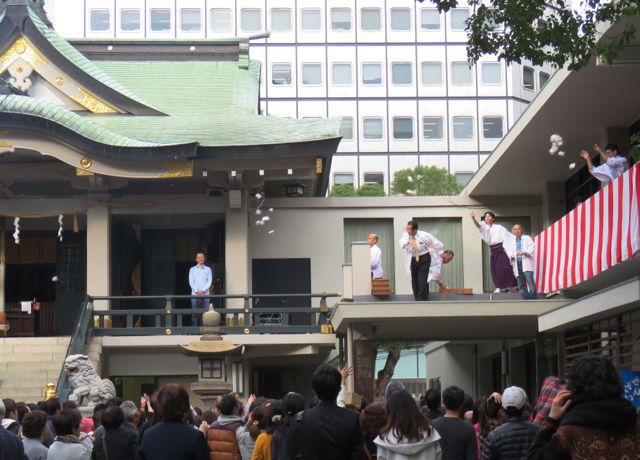 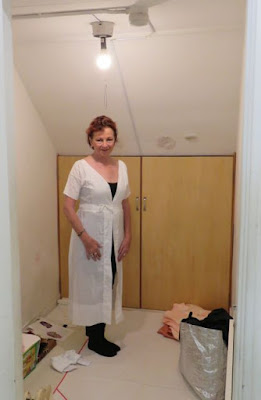 the kimono experience was one to be treasured, but i've never been so uncomfortable, a vice around the chest, socks that cut between the toes and tight plastic thongs about 3 sizes too small (traditional). AND i was encouraged to stand pigeon-toed in the group pics ('for woman to look weak' - traditional)    i initially balked then thought i'd better 'toe the line' but my feet didn't really want to turn in  :0)   the things you do.   i had already suffered the indignity of a terrible hairdo without comment. 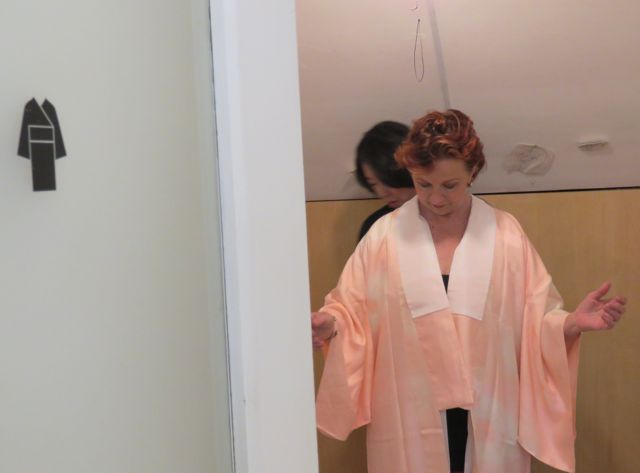 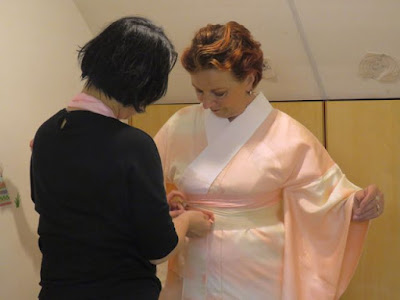 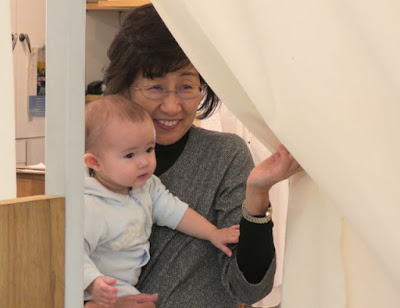 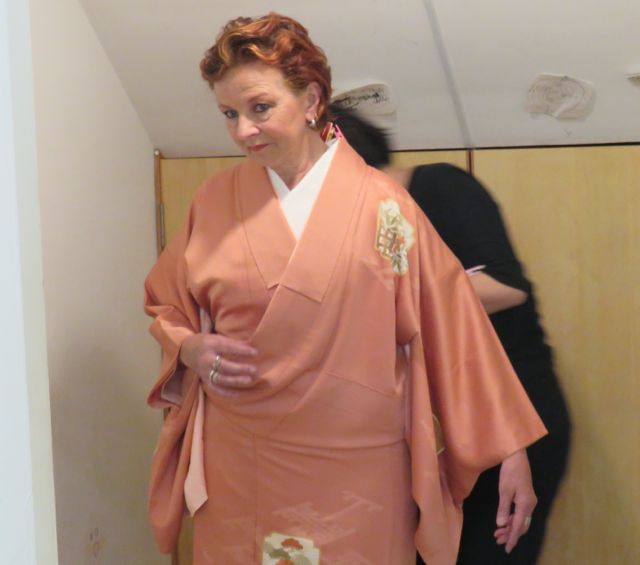 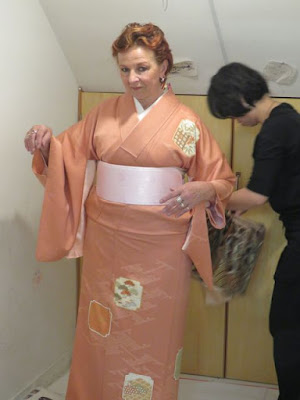 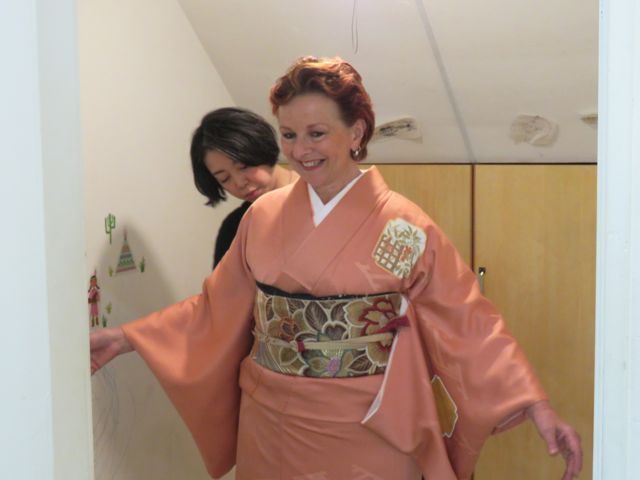 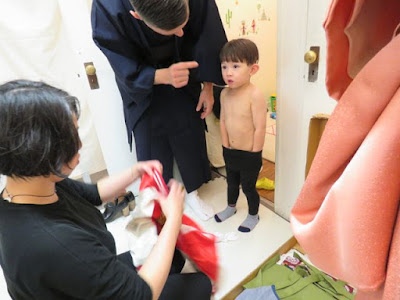 but the whole thing was a great experience and cal was amazingly in control most of the day, he actually liked his whole getup because rene and sayaka had been able to find a picture of michael jackson in full japanese regalia - cal's obsessed with michael so it worked :0) 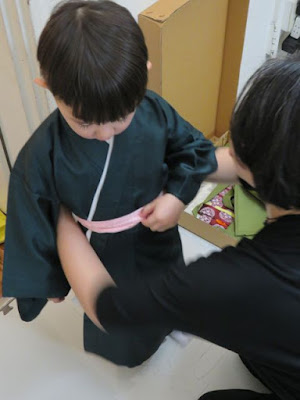 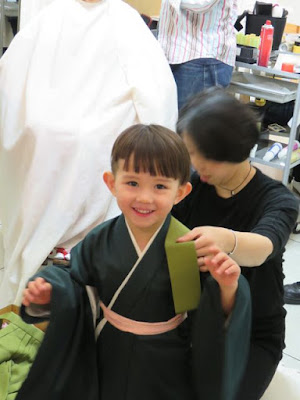 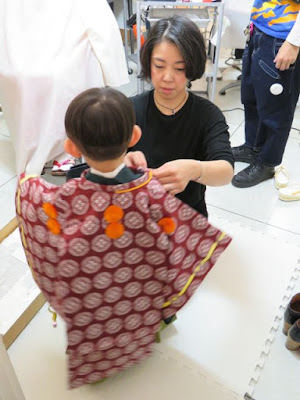 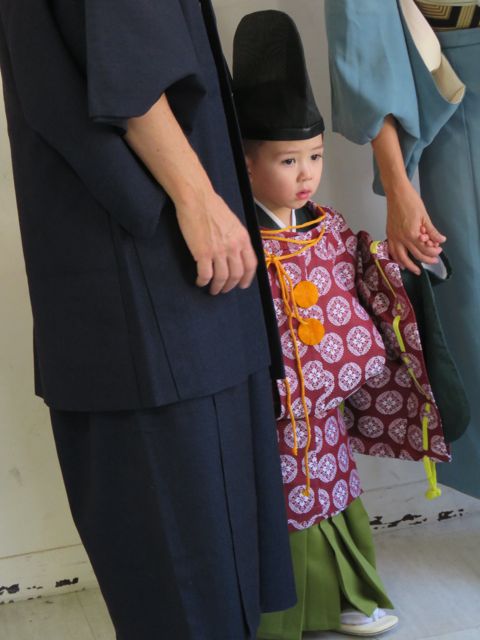 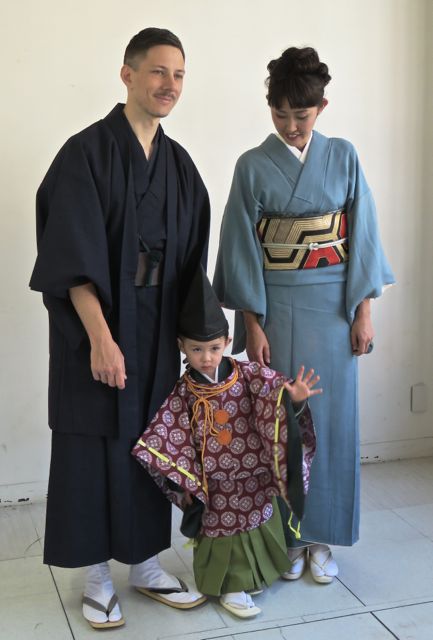 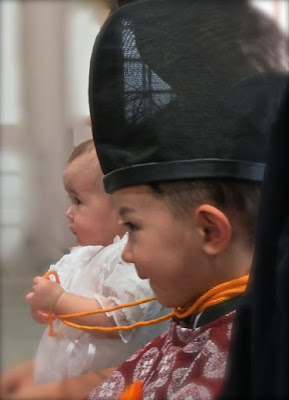 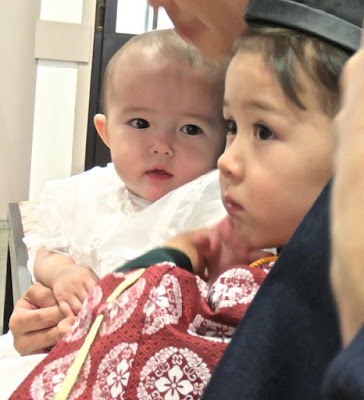 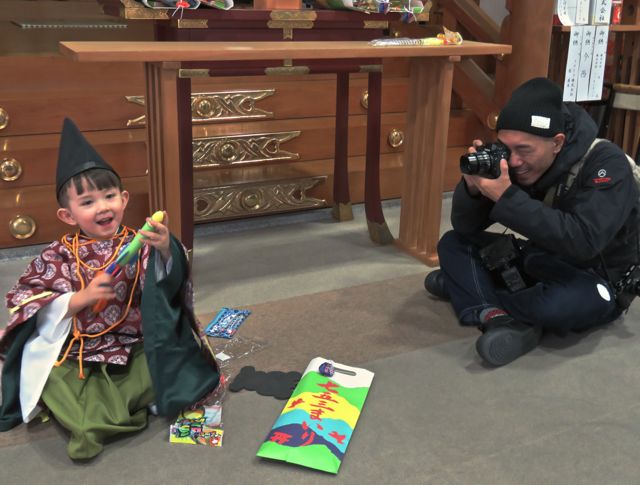 from 9.30 in the morning getting professionally dressed, to the shrine then osaka castle where we walked (in pain) to a cafe until 8.30 at night when we had dinner in a quiet little restaurant, cal seemed to hold it all together remarkably well, a little trooper.  mara too 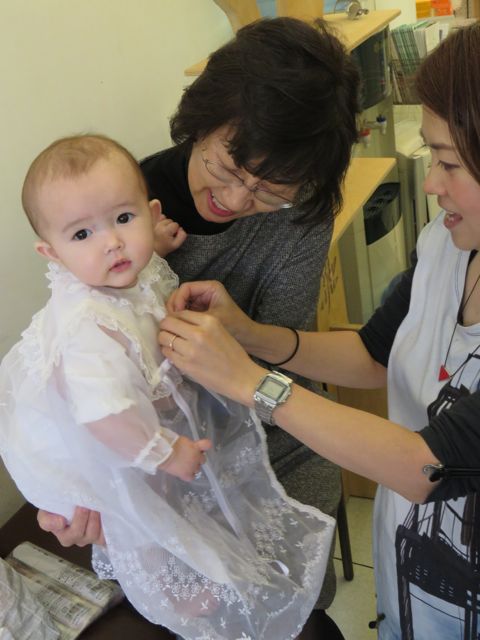 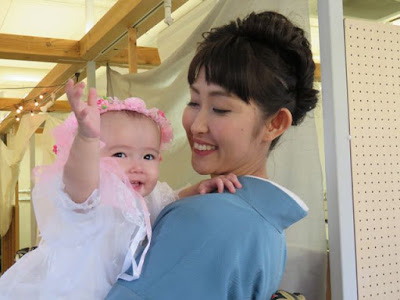 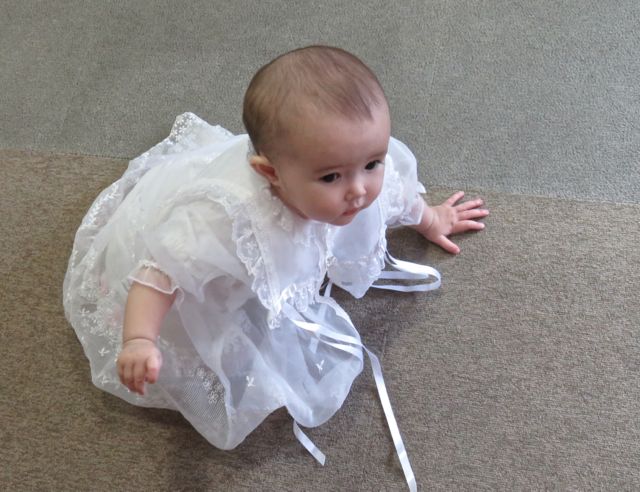 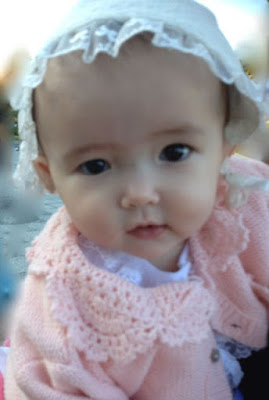 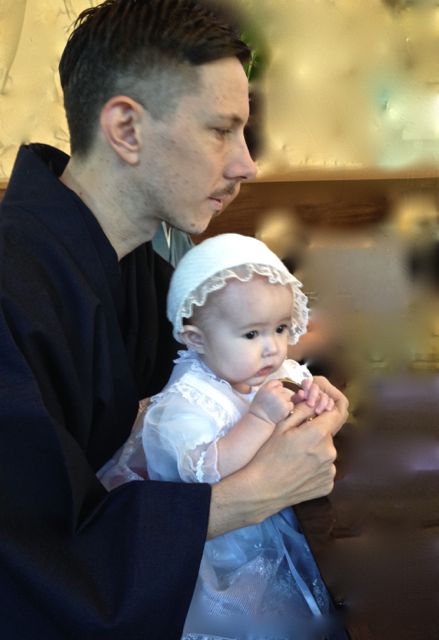 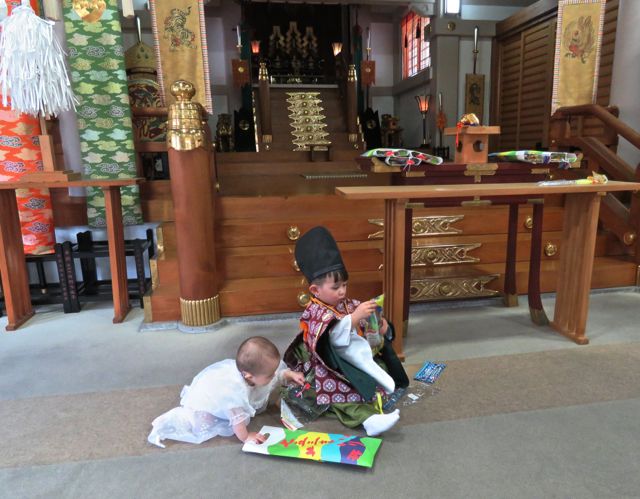 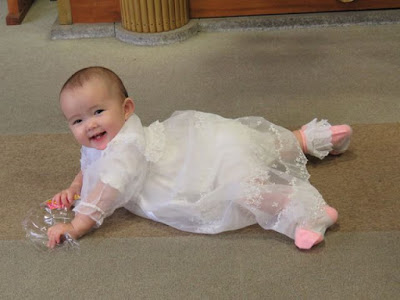