Ha ha - i'm so sick of reporting on water, but hopefully in a year i'll look back on this and laugh. hopefully   {:0 |

The pump has been losing pressure,  turning itself on for a few seconds every 20 minutes or so.  Terry the pump man called in to see how everything was and i told him. he checked out the pump, pulled a few bits off and found . . . ANTS! 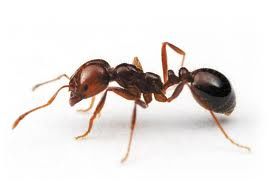 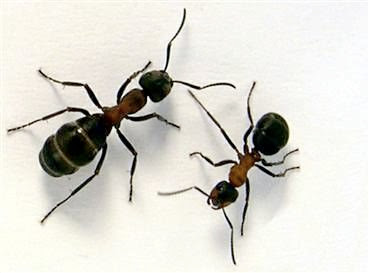 ANTS - sigh, is there no end to the things that can stuff up the watering system.  he also found a leak in the new tap that brendan had put in round the front, the one he's charging me a stack for even though it doesn't work. words have been said,  things aren't so good on that front.
anyway, terry's hopefully fixed that leak, i'll spray around the pump with pest surface spray

and wrap up that part of the pump.  i hope i can seal it off.   i would like to think the garden
was being watered while i'm away - otherwise why spend all this money    grrrr 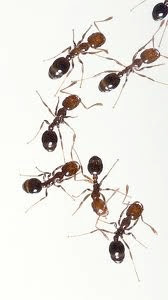 PASSPORT -  i discovered it's still in Melbourne, the person who's organising all our visas didn't know i was leaving on wednesday.   thank god she actually had it,  it's been couriered over to
sunny so that's all fine.  phew!

so the weekend will be spent packing and checking last minute details.  pickups from airports
etc.
Posted by anniespud at 07:31